Fortescue Metals Group has awarded two contracts to the value of A$179 million (US$124.8 million) to Yindjibarndi businesses through the company’s Billion Opportunities programme 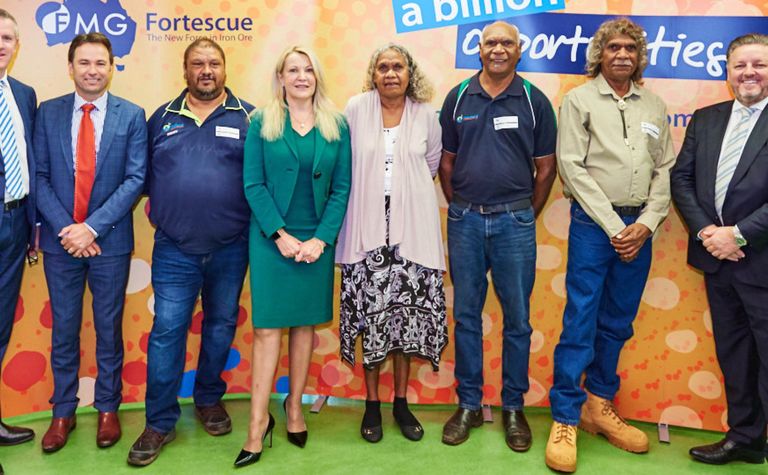 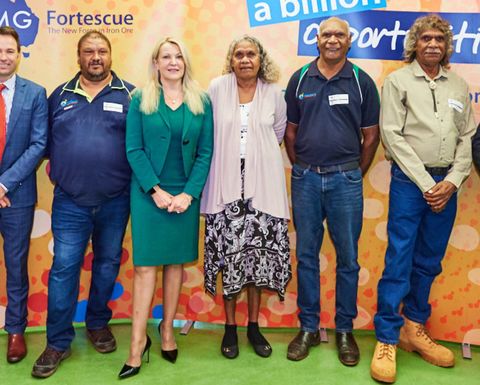 The company stated that these represent the largest contracts awarded to 100% Aboriginal owned businesses in Fortescue's history.

The announcement brings the total value of contracts awarded by Fortescue to Aboriginal businesses and joint ventures since 2011 to A$2.3 billion (US$1.6 billion).

The first contract was awarded to Wirlu-murra Enterprises, a 100% Aboriginal owned business based in Roebourne, to support the non-process infrastructure operations at Fortescue's Solomon Hub. Wirlu-murra first delivered these services in 2015 through an unincorporated joint venture with major contractor Thiess. Working within the joint venture, Wirlu-murra built its business capability and capacity to the point where it can manage the contract independently.

The second contract is with the unincorporated joint venture EG WME JV, consisting of Eastern Guruma and Wirlu-murra, for road maintenance and resource definition services at Solomon. The EG WME JV has been performing these services since 2013 and the new five-year term is as a result of its excellent safety and operational performance.

Elizabeth Gaines, CEO of Fortescue Metals Group, said: "Our Billion Opportunities initiative has provided our Native title groups and their members the chance to build sustainable futures for their communities through the provision of genuine economic opportunity.

"Fortescue is in the privileged position of being able to empower these businesses with the capability and capacity to effect positive change in Aboriginal communities across the Pilbara.

Rodney Adams, chairperson of Wirlu-murra Yindjibarndi Aboriginal Corp, commented: "Through these business contracts with Fortescue, Wirlu-murra has been able to provide jobs to the Yindjibarndi people and support many local community organisations providing services to the Roebourne community. We look forward to continuing our close relationship with Fortescue to provide new opportunities to empower our people."