Sodexo will be spending another two years at the Argyle diamond mine in Western Australia after Rio Tinto renewed its services contract in a deal worth A$15.4 million (US$10.6 million) 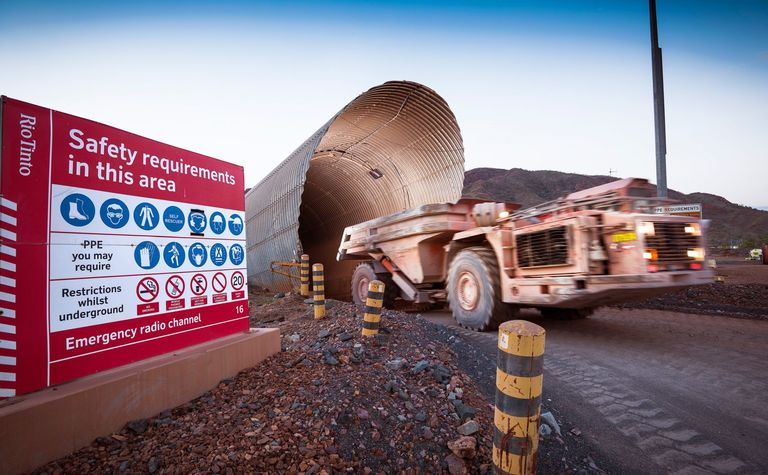 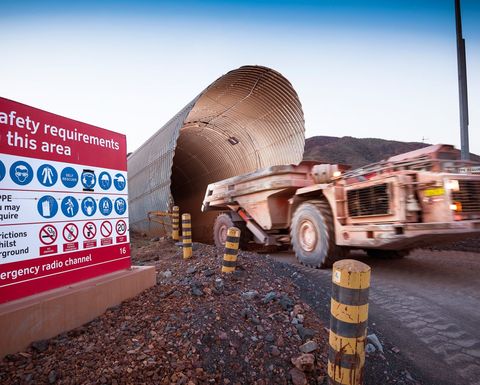 The group is now retained at the Pilbara region complex through January 2021, which means it will be there for the final closure of the 37-year-old operation late this year and its transition to rehabilitation.

The parties inked the deal in November 2019, but the renewed period began retrospectively in February of last year.

"We are looking forward to continuing our work at Rio Tinto's Argyle diamond mine as we provide high-quality services to enhance quality of life for residents, while also supporting the company's operational excellence," Sodexo CEO of energy and resources Asia-Pacific Darren Hedley said.

He noted the company's recent focus has been on "re-energising the site" and think beyond standard village operations so it may enhance the facilities and help provide economic outcomes.

Argyle, which Rio Tinto said is one of the world's largest producers of diamonds and the largest supplier of coloured diamonds, first began production in 1983 and has produced over 825 million carats of rough diamonds in its operational lifetime.