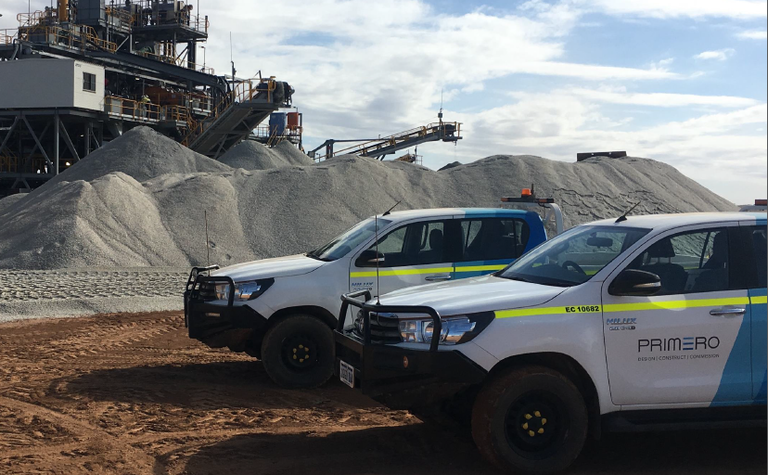 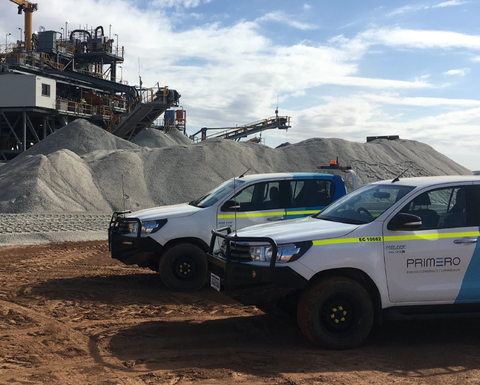 The variations at the Koodaideri and Mesa K iron ore projects in the Pilbara, Western Australia, extend current work already being undertaken.

The additions to the Koodaideri contract reflect additional ‘options selections' that have now been confirmed and included for implementation.

Primero said it continued to operate at a run-rate consistent with its FY20 contracted order book guidance of $195 million, but there was a high level of uncertainty over any potential future impacts due to the COVID-19 pandemic.

The company said current major projects with Rio and Fortescue Metals Group were still predominantly focused on off-site design engineering and procurement work, with site activities not due to ramp up until the second half of the year.

Primero said it would regularly review its FY20 order book guidance, as well as the $170 million contracted orders guidance previously provided for FY21.

The company said none of its workers had tested positive for coronavirus, and the company had implemented additional health and safety measures to protect its workforce.

It expects its cash balance to rise to about $20 million by April 1 due to scheduled payment receipts.

Primero said it continued to target the financing of its substantial order book via progressive unwinding of the current elevated working capital position and potentially additional debt facilities.