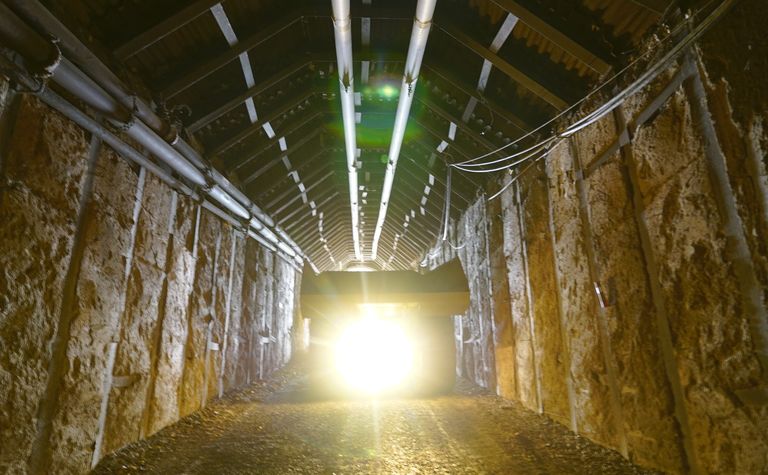 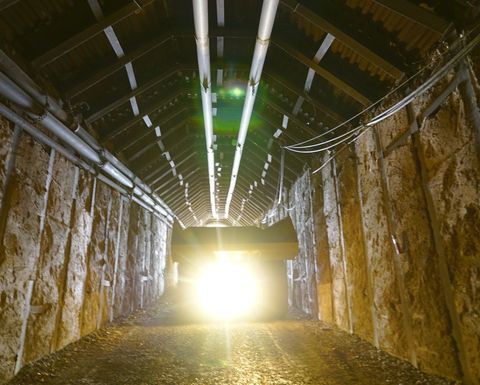 The Canada-based gold miner said that it will work in tandem with G Mining to establish an integrated project team for the project's tasks. These include optimisation of the design, execution plan and basic engineering.

Specifically, it added, the key areas of focus or the near-term will be optimisation, trade-off and basic engineering scopes.

"The optimisation work will include process and layout trade-off studies which are currently underway," the company said.

"Further metallurgical test work is nearing completion which will finalise the flowsheet, allowing equipment selection to be confirmed. Basic engineering will be advanced and updated project capital and operating cost estimates will be prepared for the mine, processing facilities, and balance-of-project facilities."

Bluestone has made considerable progress on the mine development contract.

Cerro Blanco's basic engineering work is set for completion, and detailed engineering is set to start, in the December quarter. Plans for procurement, site early works, construction and commissioning will all be decided as part of that next project phase.

"We will be looking to replicate the recent success in Ecuador leveraging key aspects of the execution strategy and team for Cerro Blanco. The Fruta del Norte project was delivered on time and on budget and represents one of the most recent major mining projects to be commissioned in Latin America."

Bluestone's 100%-owned Cerro Blanco project will use underground mining methods to produce an average 146,000 ounces per year for an initial eight years.