German chemicals company Henkel has highlighted that the addition of its LOCTITE adhesive to threaded assemblies can help prevent catastrophic failure of anchor bolts through self-loosening. 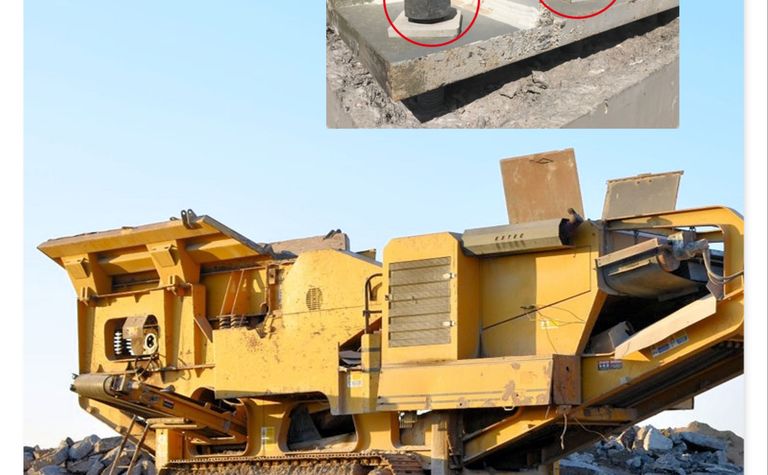 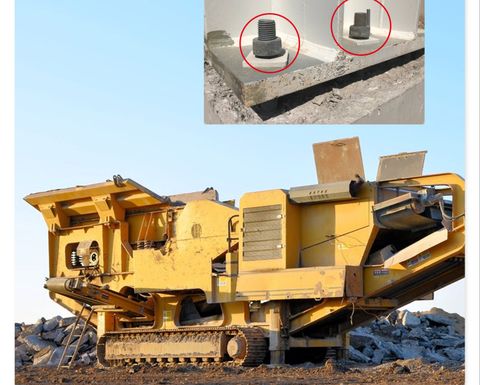 The company has released a case study of an Australian mining operation that used large, M36 anchor bolts to secure the frame of a jaw crusher.

The bolts had been locked by spring washers but this wasn't enough for equipment subject to continuous vibration and high shear forces.  This resulted in the loosening - and ultimately the breaking off - of anchor bolts and the collapse of concrete footings.

Henkel says that while a spring washer may delay the length of time it takes for a bolt to loosen, it will not permanently prevent it.

Threaded assembles become loose due to a gapping issue, with free space remaining between the threads of the nut and the bolt.

On a typical threaded assembly there is just 15% efficient metal-to-metal contact between the threads. The empty space allows plenty of side-to-side movement for the bolt.

Additionally, being metal itself, a spring washer can cause damage to contact faces and corrode in place.

"Henkel's LOCTITE 270 … is a high strength formulation that completely fills all gaps between the thread and prevents any movement of the bolt within the nut.  Secured this way, the assembly is completely vibration-proof but can still be easily dismantled with hand tools for repair and maintenance.  Additionally, the liquid thread locker seals the threads against humidity and dust, preventing corrosion and surface erosion".