The Tahltan Nation controls the Tahltan Territory, which includes 11% of British Columbia. 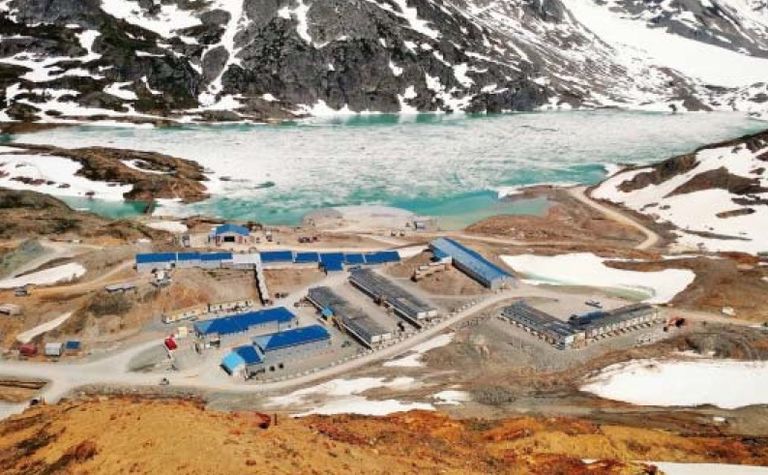 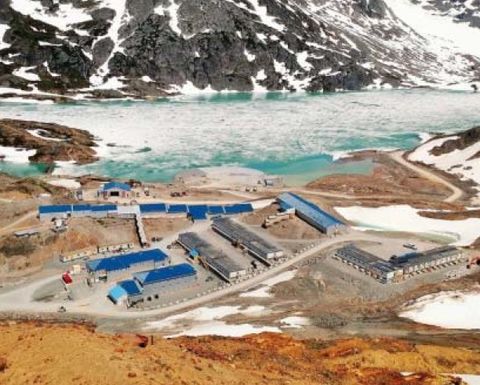 The Tahltan control 70% of the Golden Triangle region in BC.

Swedish mine equipment company Sandvik has signed a deal with the Tahltan Nation Development Corporation (TNDC) in British Columbia to be a reseller of Sandvik products.

The TNDC will resell a variety of Sandvik mining products, including surface and underground drills, underground loaders and trucks, stationary crushers and screens, as well as automation and digital solutions.

The agreement came into effect on Feb. 1.

"The future of mining lies in technology and sustainability," TNDC said chief executive Paul Gruner said, adding that it was looking forward to working with the industry to create innovative opportunities for Tahltans, indigenous communities, and the region.

"The Tahltan have proven that they are highly capable and we have no doubt that this new partnership between TNDC and Sandvik will bring immense value to mines in the region," Sandvik Canada's Indigenous Engagement Manager Dany Gaudreault said.

The Tahltan Nation controls the Tahltan Territory, which includes 11% of British Columbia and parts of the Yukon. It also holds 70% of the Golden Triangle area of British Columbia, which accounted for 44% of the C$422 million(US$331 million)  in mineral exploration expenditures in BC in 2020.

The Golden Triangle contains the Eskay gold mine, now under re-development by Skeena Resources, Pretivm's Brucejack gold mine, Seabridge Gold's KSM gold project, and the Red Chris mine, jointly owned by Newcrest Mining and Imperial Metals.

The TNDC was formed in 1985 as a means of finding employment for Tahltan Nation members, former Chief Jerry Asp told a seminar hosted by the Canada-Africa Chamber of Business on Feb. 17.

"Our plan was to eliminate unemployment within 20 years," Asp said. "We wanted to bring pride and dignity back to our nation."

Environmental protection and stewardship are a major focus of the TNDC, and the Tahltan Nation spent two years developing a resource development policy before securing its first contract. The policy dictates that the Tahltan will not participate in development that leads to environmental damage, or that compromises Tahltan aboriginal claims.

Contracts must include opportunities for Tahltan education and employment as well as substantial equity participation in the total project.

After launching the TNDC, the company worked with Golden Bear mine in 1988, creating the first participation agreement - now known as an Impact and Benefit Agreement - in British Canada, and only the fourth in Canada, Asp said.

Sovereignty in Canada is a tricky issue, particularly in the western provinces. In many cases, local indigenous groups never signed treaty agreements with the Canadian government and have never ceded sovereignty over their territories.

In June 2021, British Columbia reached an agreement in which the province and the Tahltan Nation would have shared decision-making responsibilities for the mineral-rich region.

BC will provide C$20 million for the joint development of a land-use plan in the territory, as well as testing new methods of processing permits for exploration and placer mining.