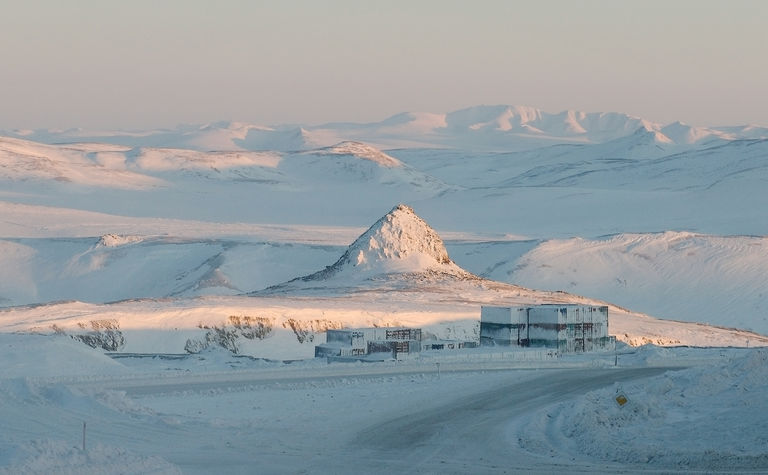 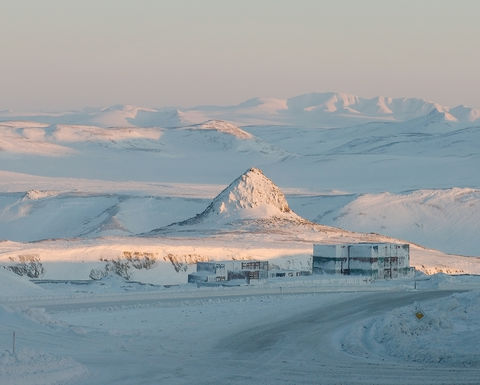 At the Kupol gold mine, famously between January and April, the only land access is via a 360km winter road. Photo: Kinross

The mining industry faces many unique challenges, which do not trouble other sectors. A key issue is access to infrastructure, or more particularly, the lack of infrastructure - from transport networks to power and water. Without this vital infrastructure, many mining projects are ‘stranded' and will simply not be developed or will not be developed to their full potential. In resource-rich jurisdictions, where the mining sector has huge potential to drive social and economic development, this is a missed opportunity. But given the huge costs and complexity involved in building, operating and financing infrastructure, and coordinating this with a country's development strategy, the revival of infrastructure to support mining projects is not straightforward.

In many industries, entrepreneurs set up alongside already established infrastructure. Governments create specific economic zones, with the necessary infrastructure already built and invite industrial units to establish their facilities in that zone. Clearly, this cannot happen in the mining sector. The mine has to be located where the orebody lies, and the infrastructure has to come to the mine.

Mineral deposits are generally located in remote and inhospitable regions of the world. Often (but, of course, not always) in countries which have poor infrastructure facilities. What these projects need is both infrastructure to develop and operate the mine, and infrastructure to transport the ore to processing plants or a port. Infrastructure includes not just the fabric of the mine, but also buildings to house workers and meet their social needs (such as nearby schools and medical facilities), power for mining operations and processing, and transport networks to move materials to market by road or rail to port. And ports need to have adequate shipping, berthing, loading and unloading facilities. Bottlenecks or shortfalls in any part of this infrastructure chain can have severe implications for the development of mining projects, leaving them potentially stranded from their markets or without the power needed to operate.

Therefore, what has traditionally happened in the cycle of mining project development is that mining companies have built the bespoke infrastructure they need to extract the minerals and get them to market, which helps to avoid costly interruptions to operations.

At the Kupol gold mine, located north of the Arctic Circle, famously between January and April, the only land access is via a 360-kilometre winter road to the port at Pevek. Kinross, the mine owner, rebuilds this road each year between November and January, with construction requiring temperatures of −25°C or lower. The equipment, supplies and fuel that will be needed during the winter months must be shipped to Pevek, which is open only during the summer for three months. At all other times of year, Kupol is accessible only via helicopter and fixed-wing aircraft.

If all goes to plan, Sirius Minerals will construct a 37km underground tunnel under the national parkland of North York Moors in the UK to deliver its polyhalite to the port at Redcar, where it will be shipped to customers around the globe.

The construction of this type of infrastructure, however, is hugely expensive and can run to multiples of the actual mine cost, making the smaller and/or more remote orebodies prohibitively expensive to explore and exploit.

For example, the development of the Simandou project in Guinea, one of the world's largest iron ore deposits, has been complicated by its location far from the coast and the enormous cost of the required infrastructure. 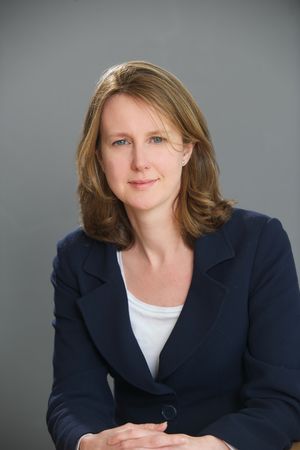 For example, in the Pilbara region in Australia, the three largest iron ore producers operate private rail networks to transport ore from their mines to ports on the coast via three separate railways in three separate rail corridors in a close geographical area.

The enclave model can allow the ‘first-mover' mining company in a region to effectively acquire an unregulated monopoly over the infrastructure at the expense of other mineral resources in the same area that can end up being effectively stranded and undeveloped. This model also does little to encourage development in other sectors or other economic or social opportunities.

In recent years, mining companies have struggled to be able to finance these massive infrastructure works, as investors and funders have been cautious about lending following the shakiness of commodity prices in 2014-15. Even as prices have stabilised, investors have had a more limited appetite.

The Canadian government has recognised that the lack of adequate infrastructure has been the primary barrier to developing some of Canada's most promising, more remote mineral discoveries. Greater investment in the necessary infrastructure is therefore needed to help relieve the current financial burden of construction costs placed on mining companies. This has led to calls for the Canadian federal government to establish funding partnership models to invest in transportation and energy infrastructure, and align and coordinate infrastructure development and planning with communities and industry. The US$130m enhancement of the electrical transmission in north-western British Columbia is a good example of federal support; the power supply will be enjoyed by a number of mining companies and First Nation communities, as well as bringing economic development to the region.

Over the last 20 years, Chile has also transformed its infrastructure using a public-private partnership system that has become a reference internationally. The Public Works Ministry has awarded contracts for roads, airports and public buildings that total more than US$14.8 billion, strengthening connectivity for the mining and other sectors. The government has been working closely with the private sector in several other initiatives, such as the development of a new national energy policy that will extend to 2050 and a new water code, all of which will maintain Chile's competitive edge in the global mining industry.

In many mining jurisdictions, it is not possible for host governments to fund the required infrastructure to any meaningful level. This issue is acute in resource-rich sub-Saharan Africa, and particularly the bulk commodity sector. The obvious solution promoted by various industry analysts and development agencies is to have a planned and shared-use infrastructure solution.

Shared-use infrastructure could be owned by an independent SPV (special purpose vehicle), allowing multiple mining companies to access railways, ports, power generation plants or water treatment facilities. This infrastructure could also be accessed by other sectors, such as forestry or agriculture, as well as local communities. It could also work across borders. The long-term captive ‘customers' of this infrastructure (e.g. the mining company paying fees for using the railway or power sources) could also mean that this shared-use infrastructure has the potential to attract private finance. Shared-use could spread the costs, and, if properly planned to coordinate with a country's development strategy, could facilitate broad-based sustainable and inclusive economic development.

In the Queensland coal chain (Australia), an independent regulated utility (Aurizon) has been established; it owns and operates the rail and port infrastructure allowing access for multiple mining companies, other freight users and passengers. This SPV-owned, shared-use model is generally viewed as successful and is being copied across the country.

However, shared-use infrastructure does not seem to have taken off universally despite the clear advantages and support. This could be due to a variety of reasons. These infrastructure projects are on a vast scale and come with huge complexities. A country would need a very robust legal and regulatory system, and strong coordination bodies, to avoid anti-competitive behaviour and balance the competing interests of the different users and sectors with a nation's wider infrastructure plans; these skills are often lacking in the relevant government ministries. Mining companies, too, have been reticent to embrace shared-infrastructure, fearing losing the competitive advantage of owning and controlling their infrastructure. As the litigation fought by Fortescue in the Pilbara shows, even in developed countries with a long history of mining, like Australia, disputes have arisen with ‘open access' requirements.

So, it is clear that a thriving mining industry needs access to a reliable infrastructure network. Lack of planning, coordination and investment in logistics has left and will continue to leave smaller, more remote mineral resources stranded and undeveloped, as mining companies have relied on an enclave model that is increasingly only available to the biggest mining companies.

This is shown in the Nacala corridor connecting Mozambique and Malawi, where mining giant Vale has privately financed the rail and port infrastructure needed to develop the coal reserves in the Tete province.

In countries where government investment isn't possible, the ideal of shared-use infrastructure presents the best solution for the much-needed infrastructure revival, but this too has proved challenging. Therefore, given the costs and complexity of infrastructure development, any revival to support mining projects will take time, detailed planning, a robust legal and regulatory framework and, of course, money.