A new study from the National Institute for Occupational Safety and Health (NIOSH) has shown that the number of lung transplants among coal miners with pneumoconiosis (black lung), and the rate at which the replacements are occurring, is rising 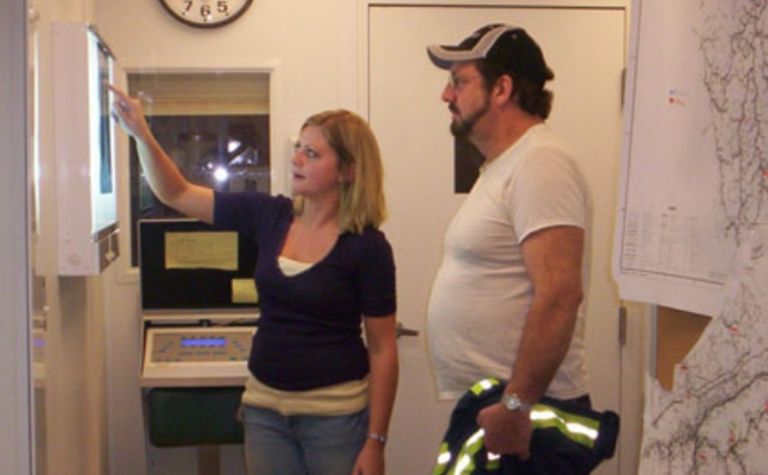 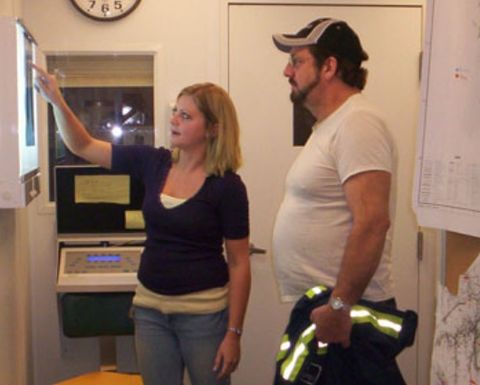 An X-ray technician explaining the basics of a chest X-ray to a coal miner in Harlan County, Kentucky

The US research group, which published its findings in the American Journal of Industrial Medicine, used records from the Organ Procurement and Transplantation Network and determined that at least 62 patients in the country with black lung disease have received a transplant.

A majority of those, 49 according to the agency's findings, have occurred in the last decade. Another 27 had not yet received a transplant but had been placed on a waiting list.

NIOSH researchers said the increase runs parallel to the increasing prevalence of the disease, particularly among Appalachian coal workers.

"These findings highlight the critical need for preventing black lung disease through exposure control and early disease identification through medical monitoring programmes like the NIOSH Coal Workers' Health Surveillance Program," researchers said, adding that the chest X-rays provided by the programme are free of charge to coal miners. The programme also has a mobile laboratory that travels the country, visiting mines and nearby communities.

Pneumoconiosis, while preventable with dust exposure controls, it is irreversible and incurable.

NIOSH is an arm of the US' national health protection agency, the Centers for Disease Control and Prevention (CDC).