Sibanye-Stillwater has resumed work at its Rustenburg platinum mine in South Africa after a transport system event last week that trapped about 1,800 workers underground for hours and idled the mine shaft 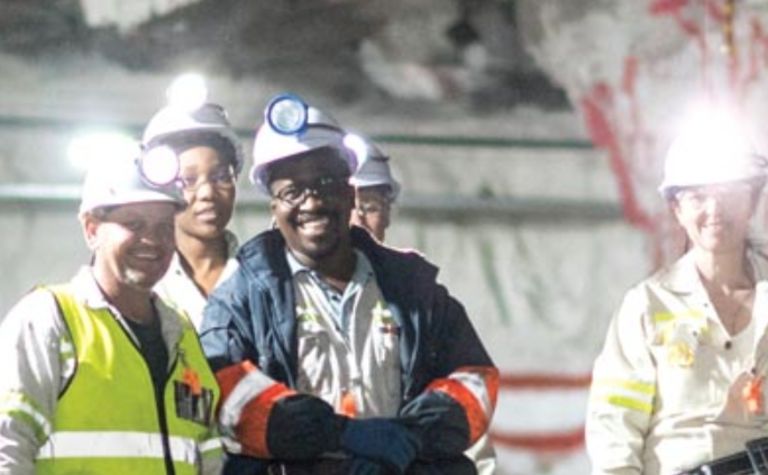 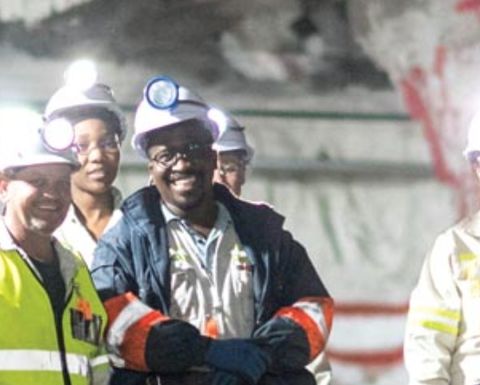 When the incident first occurred, the South African Department of Mineral Resources reportedly issued a Section 54 notice to keep Sibanye from producing from the Thembelani shaft until an inspection could be completed. Those affected underground were hoisted following an initial shaft inspection.

Company spokesperson James Wellsted said at the time that there was no significant damage to the shaft's underground hoist system.

"At 13:00 today [April 30], some rails which were being transported underground … whilst being slung under the conveyance, came loose and fell down the shaft. Approximately 1,800 day-shift employees are currently waiting at the shaft stations at the Thembelani shaft."

The shaft was ultimately cleared for mining to entirely resume on May 3, with CEO Neal Froneman noting that the removal of the fallen rails, shaft repair work and independent assessment of the shaft were completed safely and without incident.

The company will now be looking at why the dislodging occurred.

"Safe production has been, is and will be our first priority, and … none of our employees were exposed to danger at any time during the events."

MM's request for additional details about the incident and any safety plans put into place as a result was not returned.

The Rustenburg operations are located 123km west of Pretoria and 126km north-west of Johannesburg. It encompasses three operating vertical shafts using conventional mining - Siphumelele, Khuseleka and Thembelani - and also Bathopele, which is a mechanised operation.