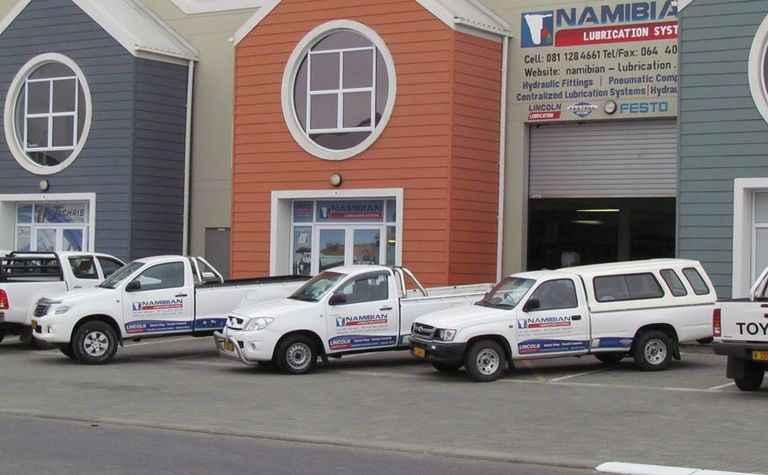 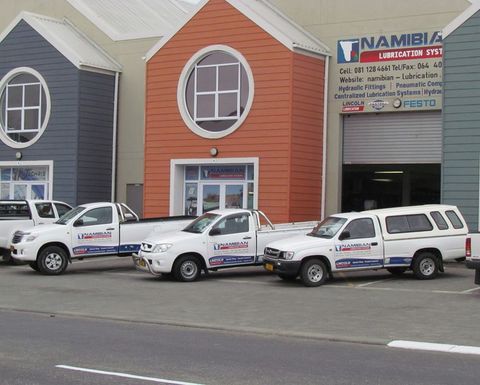 Namibian Lubrication Systems specialises in the supply of lubrication equipment and systems to the industrial and mining sectors across the Erongo, Khomas, Karas and Otjozondjupa regions of Namibia.

"SKF South Africa is committed to growing its extensive authorised distributor network in order to deliver innovative bearing and rotation technology solutions to customers across the sub-continent," said Christian Murman, SKF South Africa's business development manager - neighbouring countries. "We only partner with like-minded companies that we are confident will uphold the renowned SKF brand and excel on service delivery.

"While calling on customers together with our new authorised distributor, we received an enquiry from a gold mine for a replacement bearing for their stock for an upcoming project in Q1 [March quarter] 2020."

According to Murman, the gold mine shares a long history with Namibian Lubrication Systems and Lincoln products, giving the company an in-depth knowledge of the gold mine. However, as a newly appointed SKF authorised dealer, Namibian Lubrication Systems was still on a learning curve regarding SKF products and thus decided to call upon the expertise of SKF's engineering department. Cody Petersen, junior project engineer at SKF, was considered to be the best person to assist in making this project a success.

After putting heads together, the SKF 4176 ECAK30/C3W33 replacement bearing was recommended. Namibian Lubrication Systems submitted a quote and after a follow-up call the mine placed the order in November 2019.

Murman said: "The company has an excellent footprint within the country, boasts a stellar reputation for on-site service and has technicians on contract at most of the mines in Namibia who look after Lincoln products."

Now, as a SKF authorised distributor, Namibian Lubrication Systems is responsible for delivering the comprehensive SKF product and service portfolio in Namibia. This includes focusing on a condition monitoring service delivered by company technicians who have been specifically trained in this field. Namibian Lubrication Systems' ultimate goal is to have multi-skilled technicians that are able to offer customers a complete maintenance package, thereby securing all the Lincoln Lubrication and SKF product offerings.

Murman added: "The fact that they have a vendor's number on most of the mines enables them to easily add another product to their basket that they offer customers.

"The success of this project solidifies our position as a powerhouse duo in the Namibian mining space. Furthermore, this agreement enables us to leverage off our Lincoln Distributor's excellent reputation in the local market. When customers can see the real value that our authorised dealers add to their mine, plant or operation and realise that they are able to rely on their expertise, it becomes a win-win scenario."