Americas Gold and Silver has brought its radial stacker back online at the Relief Canyon property in Nevada, US, after a structural failure in May. 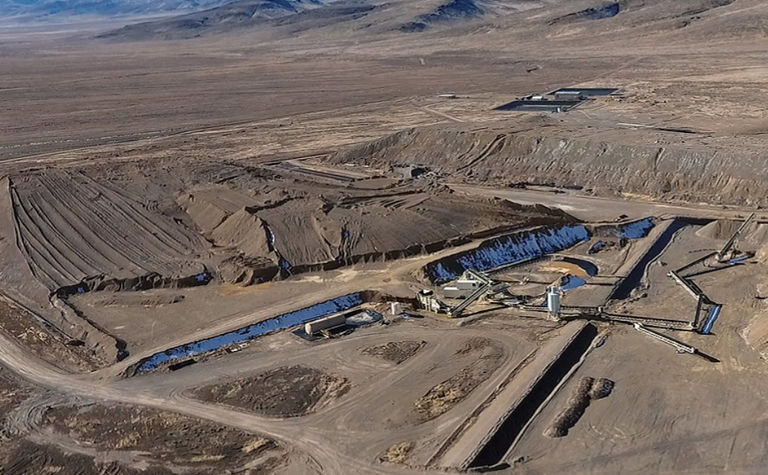 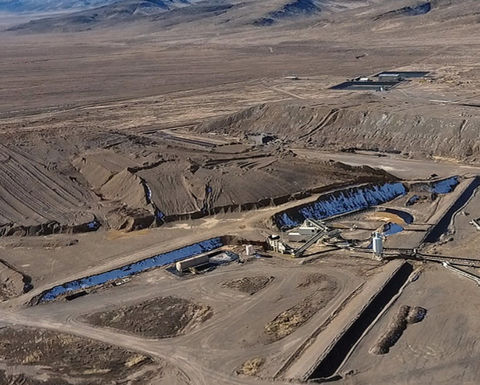 The Relief Canyon property in Pershing County, Nevada, US

The stacker is now back on the leach pad at the operation in Pershing County after extensive off-site repair work. Once repairs were completed, the unit was tested for several weeks by the fabricator and new software upgrades were installed to boost efficiency.

The return of the stacker will allow for ore placement to return to the target rate of about 14,500 tonnes per day from about 7,250t/d at present.

In addition to the open-pit Relief Canyon, the precious metal-focused mine also owns and operates the Cosala operations in Sinaloa, Mexico, and manages the 60%-owned Galena complex in Idaho.

According to Americas, Nevada has the second-largest gold reserves in the world.

Announcement comes almost a year after first gold pour at the operation.