Eldorado will continue exploration drilling with the aim of expanding reserves and resources. 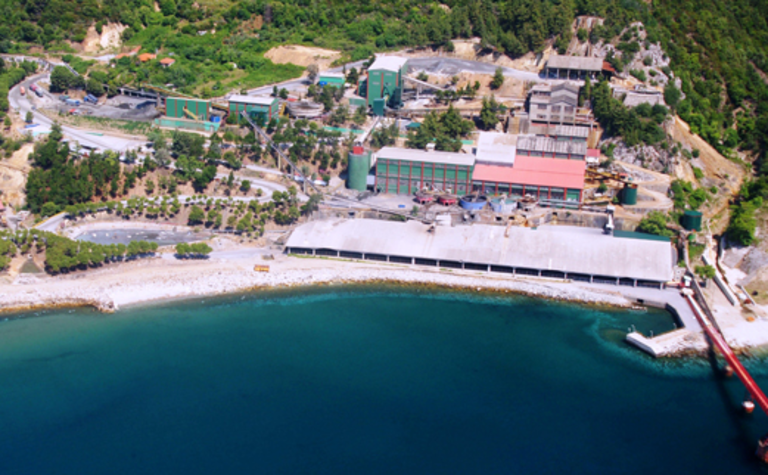 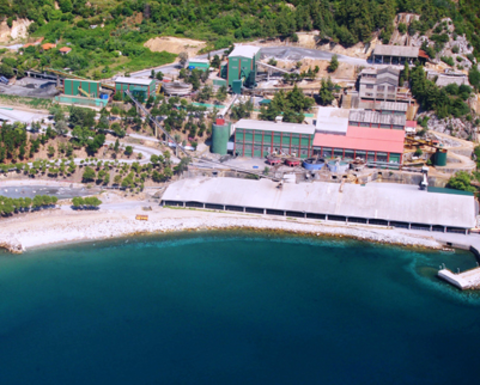 Stratoni mine has been placed on care and maintenance

Vancouver-based Eldorado Gold has placed its Stratoni silver-lead-zinc mine in Greece on care and maintenance as of the fourth quarter 2021.

Eldorado will continue exploration drilling with the aim of expanding reserves and resources.

At the Kisladag gold mine in Turkey, Eldorado expects gold production to decline in the first quarter of 2022 due to the commissioning of the high-pressure grinding roll (HPGR) circuit, which increase recoveries. Commissioning is anticipated in November.

Eldorado also worked on waste stripping and construction of the North leach pad, which it hopes will extend mine life.

At the Lamaque mine in Val d'Or, Quebec, produced gold fell 5% year-on-year to 37,369 ounces, due to mining of lower-grade ore stopes. Eldorado is developing an underground decline from the Sigma hill to the Triangle mine, which is expected to be completed in the fourth quarter of this year.

The HPGR project had been delayed for two months due to the COVID-19 pandemic.