Operations are under control and aluminium production has continued. 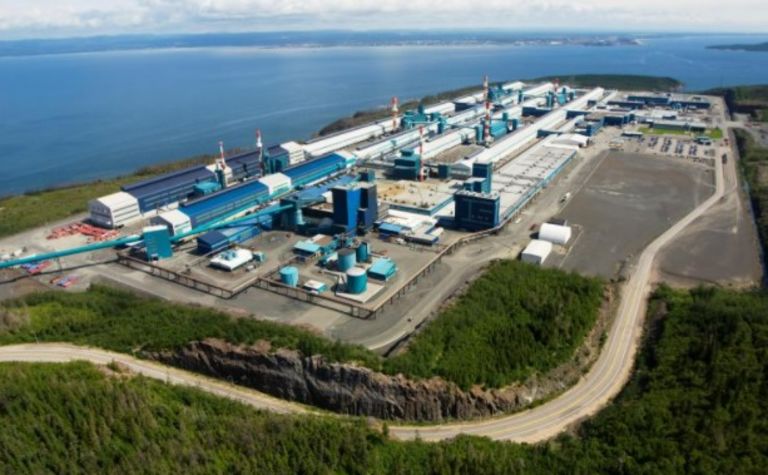 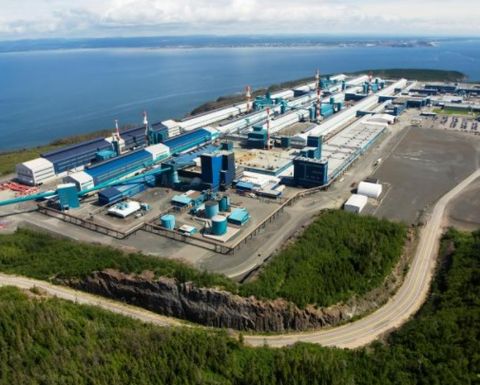 Aluminerie Alouette was hit by a cyberattack on Feb. 24.

An aluminium plant in Quebec was hit by a cyberattack on Feb. 25, though production was unaffected.

Aluminerie Alouette, located in Sept-Iles, is still working to restore all the computer systems which were affected, the company said in a statement.

Operations are under control and aluminium production has continued.

Emails and landlines are still not operational at the company.

"Despite the quality of its modern infrastructure, Alouette is not immune" from these cyberattacks, the company said.

The company plans to spend more than C$90 million to modernise its assets and automate various systems and equipment.

Aluminerie Alouette is the second Quebec company to be hit by cyberattacks this week. Tire manufacturer Bridgestone's Quebec operations were also victims of a cyberattack, CBC News reported.

Cybersecurity experts have warned that the likelihood of businesses being targeted in cyberattacks has increased due to geopolitical events in Ukraine.

"It's almost a certainty that it will generate more and more cyberattacks, especially on the supply chain," CBC News quoted expert Claude Vigeant as saying.