According to a new study by Shell Lubricants, mining companies are significantly undervaluing the potential savings from effective lubrication 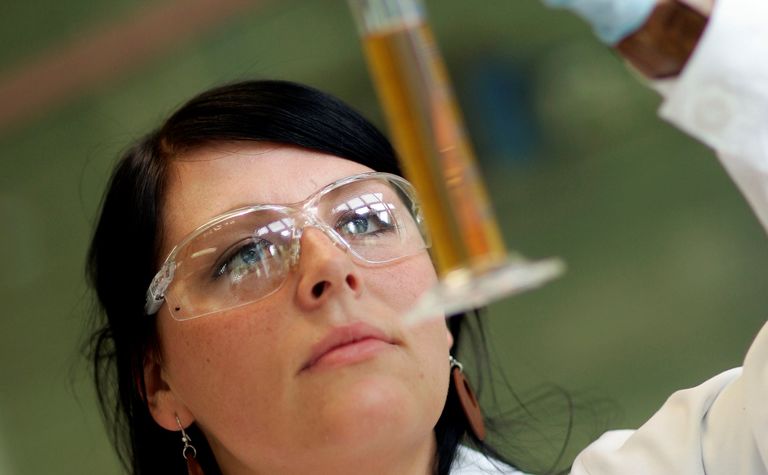 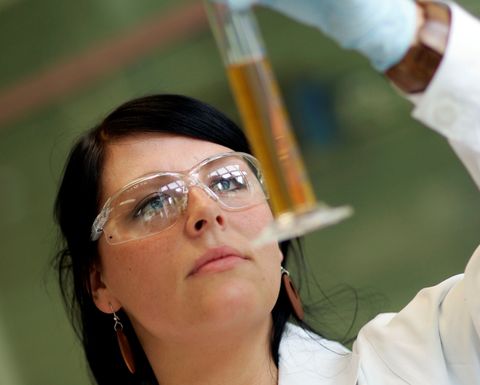 While 60% of companies recognise they could reduce their operating costs by 5% or more, fewer than 10% realise that the impact of lubricants could be up to six times greater.

For the mining industry in North America alone, this could mean potential savings in excess of US$29.1 million.

The research, sponsored by Shell, found that 96% of mining companies have reported unplanned equipment shutdowns in the last three years, with over half (56%) acknowledging this is due to their incorrect selection or management of lubricants. This is having a direct financial impact, at a time when cost competitiveness is a priority for mining companies.

The study of mining companies across Asia, Europe and the Americas reveals that many businesses do not realise that some of their critical operational factors can be significantly influenced by how lubricants are managed. For example, less than half realise that lubrication can influence unplanned down time, and 64% are not clear about how extended oil drain intervals can generate cost savings.

Renée Power, the Shell global sector manager for mining, explained: “40% of the companies we surveyed estimated that they had incurred costs of at least US$250,000 over the last three years from breakdowns due to ineffective lubrication. This shows potential for companies to achieve a significant boost to profits by working closely with a supplier to improve equipment lubrication practices.”

However, with maintenance managers facing budget and time constraints, and only 34% of businesses making use of regular visits from their lubricant supplier’s technical staff, most are not well equipped to take action. The study showed that only 41% of companies have all the recommended procedures in place to manage lubricants effectively, and 59% recognise they don’t conduct staff training on lubricants as regularly as they should. Misconceptions about lubricants are also evident, with 44% believing that all lubricants and greases provide the same level of performance.

Power continued: “The impact of lubrication on total cost of ownership (TCO) is too often underestimated. Almost half of companies surveyed wouldn’t expect to see a reduction in maintenance costs resulting from lubrication, but we have helped deliver over US$44 million in savings to mining companies over the last five years.

“We are very aware that companies are under pressure to limit costs and often looking for immediate results. Achieving extended oil drain intervals, for example, is one way that customers can realise cost savings almost as soon as they upgrade their lubrication. As the oil or grease lasts longer, less frequent re-greasing or oil changes are required, helping reduce overall cost of lubrication.”

The full whitepaper is attached to this article.

From increased productivity to reduced TCO