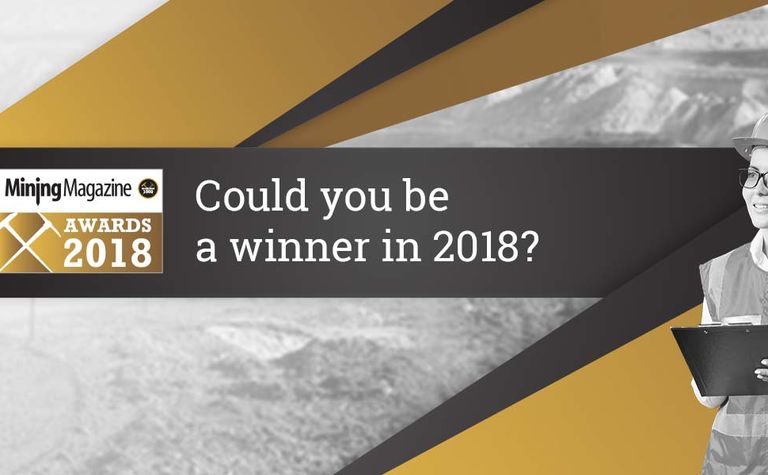 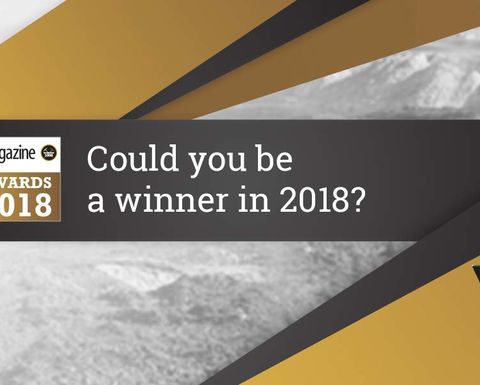 Each year we celebrate excellence in the mining industry by inviting our readers to nominate people, companies, or groups that they feel have demonstrated outstanding commitment to advancing the state-of-play in mining over the past 12 months.

Nominations will close at midnight GMT on Wednesday 28th November, and voting will take place in early December.

The winners will be announced in the January/February issue of Mining Magazine, and on miningmagazine.com on Friday January 25.

This year's categories are as follows:

There will also be an Editor's award, awarded at the editorial team's discretion, which recognises mines, companies or individuals that have thought outside of the box and achieved something truly outstanding over the past year.

Who will be this year's winners? 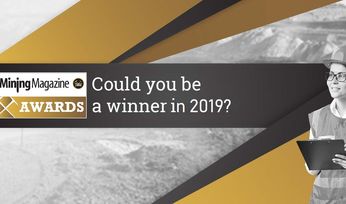 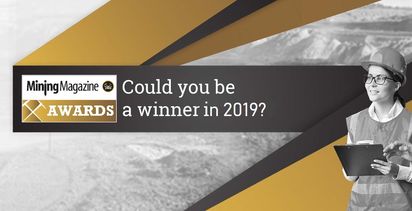 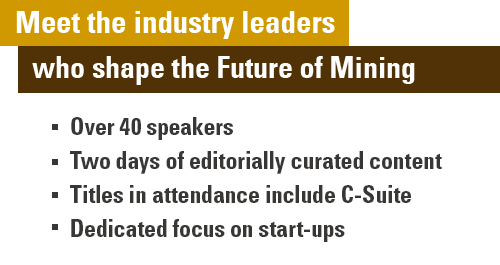