Mine closure: liability or opportunity?

Matt Dey, Rob Bowell and Fiona Cessford at SRK Consulting (UK) look at the potential risks and benefits associated with mine closure 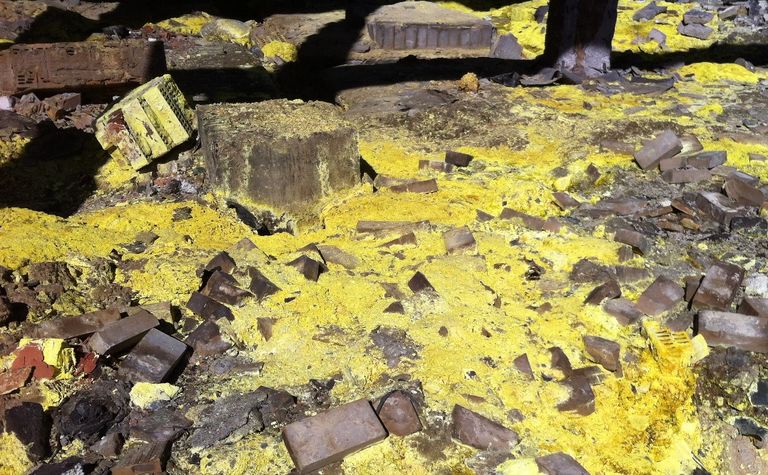 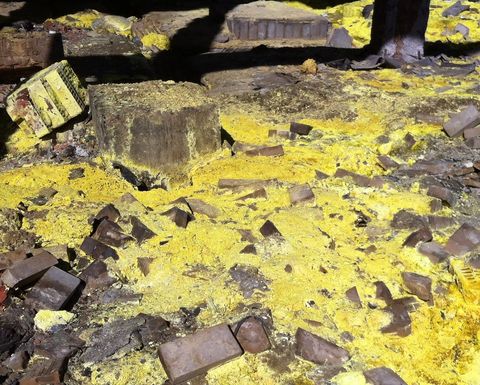 The reworking of mine wastes is not a new concept

The closure and abandonment of mining areas is rarely due to the complete consumption of a reliable resource, but rather due to diminishing financial returns based on metal value, or social, political and environmental restrictions leading to an uneconomic scenario per resource unit.

Although good international industry practice now requires the issue of mine closure to be understood and considered prior to a mine becoming operational, this has not always been the case. Historically, abrupt termination of mining operations, for a variety of reasons, has left orphan mine and processing sites with limited or no financial provision for reclamation activities. Many of these accumulated significant environmental liabilities. This has led to a perception that most non-operational or closing mines are future sources of environmental impact and liability.

But should all sites facing closure or abandonment be regarded as a liability, or could they be turned into an opportunity? As the quantity of easily accessible or readily processed primary resources dwindle and existing or future operations incur greater operating costs due to remote access or complex metallurgy, the recovery of value from existing operations becomes more attractive. Some historical and current examples of this are presented below.

The reworking of mine wastes is not a new concept. Miners have historically reworked former wastes as new technologies have been developed or commodity prices have changed, in order to recover commodities lost to previous inefficiencies, or because of other economic drivers. However, the reworking of mine wastes to aid in restoration has only recently been considered a solution as the pressure on mining industries for proactive closure planning has increased.

A good example is that of Aberfan in South Wales, UK. Following the tragedy of a coal tip collapse, the restoration of other unstable tips was in part paid for by the recovery of coal from the former tips. Using simple truck and shovel operations, combined with a mobile washery, the coal contained in the historic waste was recovered.

The reclamation of the tips enabled the tip design to be updated with respect to the critical safety aspects, but it also helped in addressing chemical instability issues, or acid rock drainage (ARD), from within the tips. As a result of this reclamation work, it is now difficult to differentiate the old coal tips within the former South Wales valleys mining district from the surrounding hillsides. 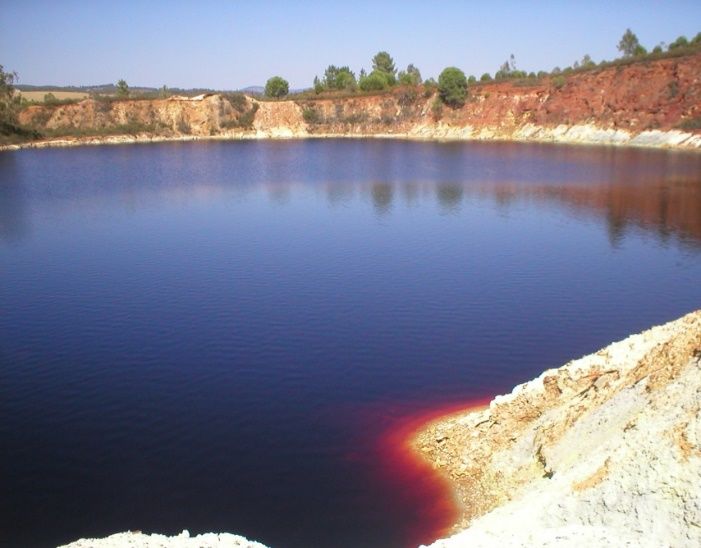 The Witwatersrand gold mines in South Africa have also had a long history of reworking. From the 1970s it was realised there was commercial benefit to be gained from reworking the historic tailings impoundments around Johannesburg.

By 2004, AngloGold Ashanti’s East Rand Gold (Ergo) operation had reprocessed some 890Mt of tailings and produced 8.2Moz of gold. In addition, 5.5Mlb of uranium was recovered and a significant amount of pyrite, ultimately sold for sulphuric acid production.

The process utilised high-pressure water cannons to mobilise the solids in conjunction with a carbon-in-pulp process to recover the gold. Again, the resulting new waste storage facility reduced the environmental impact by having improved management of ARD affected groundwater, and removing the source of windblown dust associated with the historic facilities.

Yet such recovery operations do not need to be large scale; SRK is currently assisting a client in Romania, SC Ecotech Wastes, to evaluate the potential of reprocessing the waste storage facility of a former sodium dichromate production plant. The facility contains over 2Mt of processing waste at an equivalent of 5% chromate.

Hexavalent chromium, found in the process waste, is one of the most toxic metals; it is highly mobile in the aquatic environment and given the production plant at the mine is located within a floodplain this is a potential major issue.

An initial assessment of the site recommended an engineered cover for the waste storage facility. This is to be combined with a pump-and-treat scheme for the groundwater giving an estimated cost for the engineered solution of the order of US$30 million, plus ongoing operating costs. However, further characterisation of the waste revealed it contains nearly 25% magnesium oxide equivalents and 24% calcium oxide equivalents.

SC Ecotech Wastes is currently developing a process to both recover the chromium as a commodity and recover the magnesium and calcium as saleable products. This option will not only remove the liability associated with the long-term storage of the chromium, but also has the potential to generate a profit for the company. The company also plans to utilise the contaminated groundwater within the process, so removing the need for any pump-and-treat scheme for the historically mobilised chromium.

Sometimes, however, mine wastes are not necessarily environmentally detrimental and so removal of a liability is not a key issue. For example, smelter slag wastes are generally environmentally stable. Typically from a lead smelter, the slag can contain in the order of 10-20% zinc, plus other beneficial elements. Yet the refractory nature of the slag makes the recovery of these secondary commodities difficult.

Another key concept within the above recovery process is the production of an environmentally acceptable waste as it would be pointless creating a liability where none existed previously. Following successful laboratory pilot trials, GGM is currently commissioning a demonstration plant and is in the process of looking for potential waste sources as feeds.

Processing of mine waste waters

Value can also be recovered from mine waters. The perpetual treatment of mine waters associated with ARD is probably one of the biggest ongoing liabilities the mining industry faces. Yet the recovery of metals from such waters is not a new concept.

Phoenician miners in the Iberian Peninsula, almost 3,000 years ago, would build pits and load these with roasted goethite-rich boulders (pig-iron ore), and then divert copper-rich mine water through the pits to precipitate copper.

Such processes were used throughout the following four millennia, including in places such as Parys Mountain in North Wales. Copper obtained in this fashion is fairly pure, with the precipitate obtaining a purity of 90% and better.

The evaluation of mine waters in southern Spain, Chile and North Wales has identified that mine-impacted waters host significant ‘ore-grade’ concentrations of several metals, with often quite noticeable discolouration of surface water (hence the name Rio Tinto or red river).

Today, options exist for selective removal of certain metals from waste water, particularly copper, zinc, silver and uranium, based on existing metallurgical recovery processes. The most commonly applied of these are copper cementation (as described previously), electrowinning, and biological reduction of sulphate or sulphur to produce a metal sulphide concentrate.

However, even if the ‘ore potential’ can be proven and the technology will recover economic amounts of metal, there may still be limited incentive to ‘re-mine’ many old mining districts. Challenges include new mining ventures being held responsible for past mining legacy, as well as any new disturbance, and the mere mention of metal value from these old districts could result in legal action from property owners or bankruptcy trustees who will lay claim to any recovered value.

So while reworking of mine wastes and recovery from mine waters has its advantages, it is acknowledged this is not always the most suitable solution. Sometimes only a well-engineered containment or mitigation solution is appropriate.