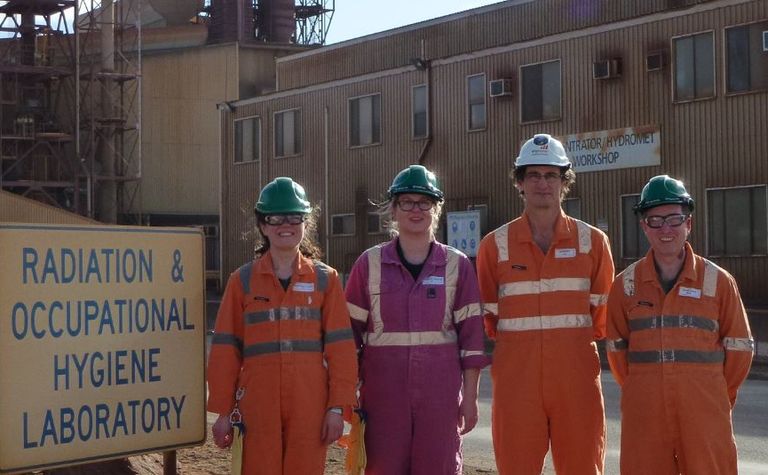 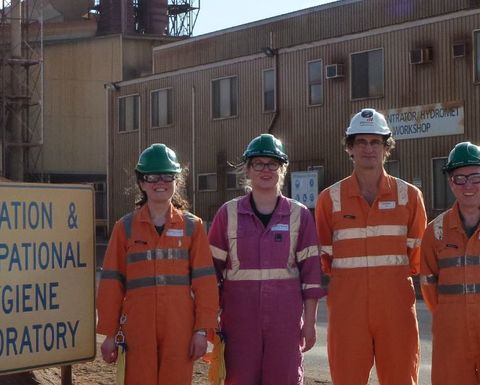 PRESS RELEASE: The initiative, part of the state government’s Centre of Excellence for Mining and Petroleum Services, will develop improved methods to monitor background radiation in Australia’s arid environment, as well as advance the current environmental impact assessment tools. It will also build radiation management skills and knowledge for the workforce of the future.

Pham commented: “Building South Australia’s expertise in radiation science will provide further data, analysis and accurate measurements that are valuable to the future extraction and processing of the state’s rich uranium deposits.

“As South Australia hosts approximately 23% of the world’s uranium resources and represents 80% of Australia’s economic demonstrated resources, further understanding the current state of Australia’s arid environment is important for the future of mining.”

Popelka-Filcoff said the three-year pilot programme between Flinders University, BHP, the Department of State Development and environmental radiation and analytical consultants JRHC Enterprises will educate the next generation of undergraduate honours and postgraduate students towards employment in the industry.

“Our studies will investigate the historical and current environment sites within and surrounding Olympic Dam. By focusing on the impact of remediation, past and present, we’ll be able to better understand radiation in the South Australian environment,” said Popelka-Filcoff.

“We are offering research positions in the areas of cutting-edge environmental, analytical and radiation chemistry, along with an opportunity to work closely with industry experts during field work.”

The first researchers on the project, honours student Anthony Doman and first-year PhD candidate Samantha Pandelus, have been to Olympic Dam to collect and analyse samples of soil, dust and even local flora species from near the operations and processes of the mine.

Focusing on Olympic Dam, this will help the industry to understand the elemental composition and environmental radiation at the mine sites in Australia’s arid regions.

“Radiation chemistry and environmental radiation has many studies with supporting data, modelling and analysis in Europe and North America,” noted Popelka-Filcoff.

“However, comprehensive and long-term projects on the existence and movement of radionuclides in Australia’s arid environments are poorly documented and understood. In particular, radon chemistry within various environmental materials is not well understood.”

The key research areas will focus on:

Outback mine site research in South Australia is expanding