Energy Fuels, working towards resuming production at the Alta Mesa uranium complex in south Texas, US, has taken another step forward with the receipt of notice that final groundwater restoration has been achieved 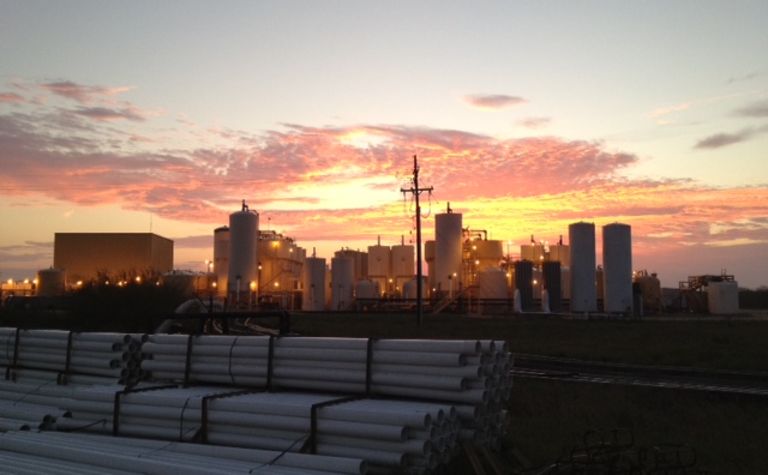 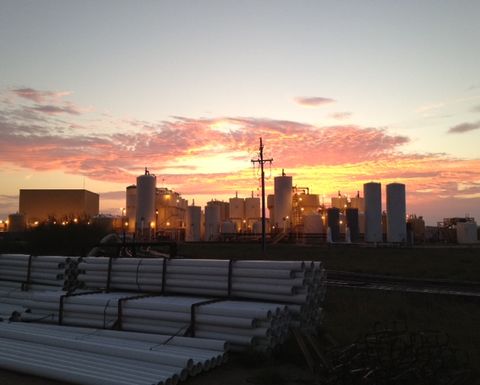 The company said it received a communication to that effect on March 16 from the Texas Commission on Environmental Quality (TCEQ), noting that it had accomplished the restoration at Production Area 1 (PAA1).

With the work now deemed complete, Energy Fuels can now proceed with the plugging and final closure at the site, including reclamation bond reduction and the return of restricted cash.

"Energy Fuels and the rest of the US uranium industry operate under the highest health, safety and environmental standards in the world, including state-of-the-art protection of groundwater and drinking water," company president and CEO Mark Chalmers said, calling it a major milestone.

"This is…further proof of our commitment to environmental stewardship."

The fully permitted and constructed Alta Mesa ISR uranium project, including PAA1, was in production from 2005 until 2012 and produced about 4.6 million pounds during that time. Its total project area of approximately 200,000 acres (80,900ha) includes a licensed, constructed ISR processing plant with an annual production capacity of 1.5 million pounds.