Centerra Gold, owner of the Mount Milligan operation in central British Columbia, Canada, has filed a government request to access additional water sources – but warned output could be reduced if it is not successful 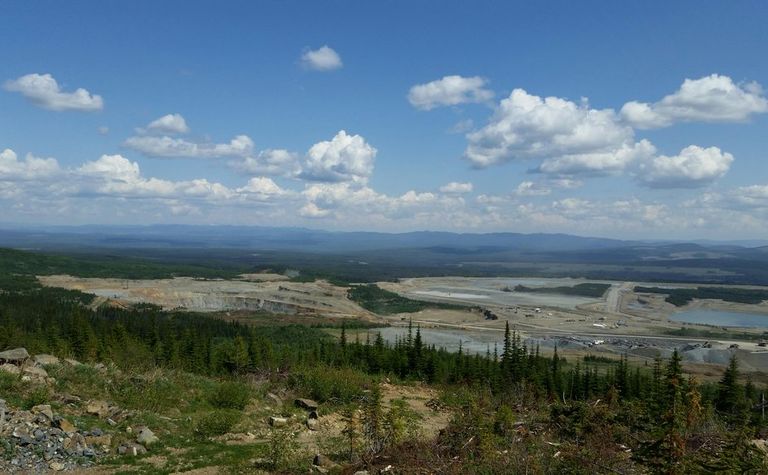 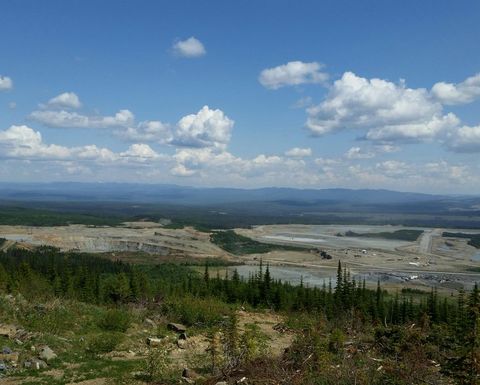 "With respect to short-term water sources, the amendment request specifically seeks permission for Mount Milligan to access additional water from groundwater wells, as well as from surface water sources at Philip Lake, Meadows Creek and Rainbow Creek, in each case, in a manner that is protective of the environment," Centerra said.

The next step in its plan is to develop longer-term supply plans for following years.

An approval of the miner's request for more sources, it stressed, is not guaranteed. In addition, it is subject to consultation with indigenous groups, as well as relevant regulatory bodies.

As consultations are already in process, it is hoping to wrap up that step in the December quarter of this year.

While Centerra warned of the potential risk for output reduction, it did not provide any estimates. The levels could dip if approvals are not met on its expected timeline; the flows from presently permitted or new sources are not as great as expected; or if dry weather conditions experienced in the first half of 2018 persist in the second half of 2018.

Mill processing at the complex in Prince George was idled last December because of a water shortage and partially restarted in February with one ball mill in order to minimise the amount of needed water. In late March, the miner restarted a second circuit thanks to a build-up of water at its tailings storage facility resulting from higher-than-expected ice thawing and pumping from groundwater sources, tower drains and Philip Lake.

The open-pit Mount Milligan operation, considered to be one of Centerra's flagship mines, has an estimated mine life of 22 years.

Temporarily reducing BC operation as a precaution in light of pandemic