Anglo American has resumed operations at its Minas-Rio iron ore mine in Brazil, which was idled last March due to slurry pipeline leaks 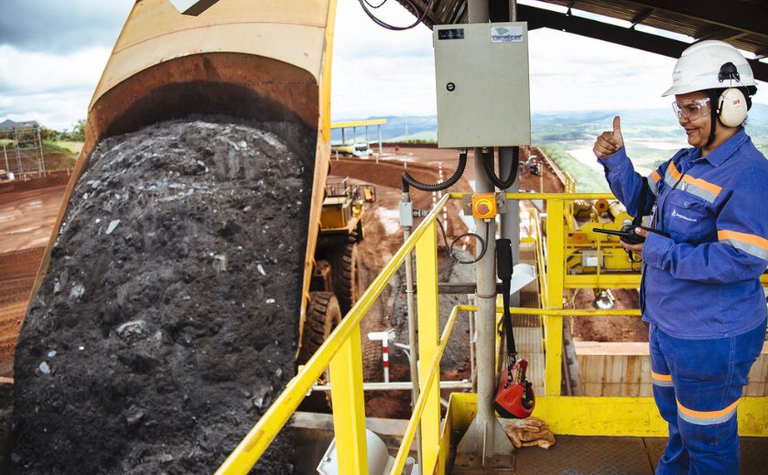 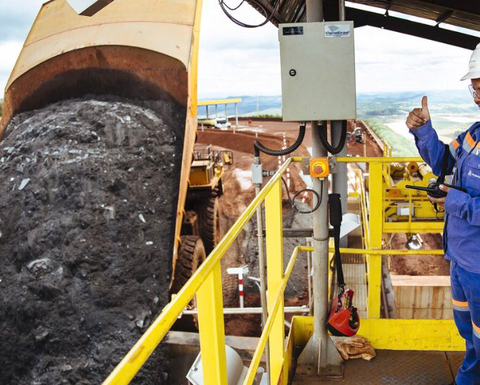 Anglo American made the Minas-Rio restart announcement on December 21, 2018

PRESS RELEASE: The restart of the integrated iron ore operation follows an extensive and detailed technical inspection of the 529km pipeline that carries the iron ore in slurry form from the mine to the port, the pre-emptive repair of certain sections of the pipeline, and receipt of the appropriate regulatory approvals.

The inspection of the entire pipeline by specialist pipeline inspection devices (PIGs), and the analysis of the collected data by expert teams drawn from Brazil and internationally, confirmed the pipeline's integrity.

Anglo American has also pre-emptively replaced a 4km stretch of pipeline, where the two leaks of non-hazardous material had occurred, as well as a small number of individual sections of pipe where the PIGs detected minor anomalies below the normal threshold for intervention.

Furthermore, Anglo American has shortened the intervals for future inspections by PIGs from five years to two years to ensure the long-term integrity of the pipeline, while also fitting a fibre-optic system of acoustic, temperature and vibration sensors along critical sections of the pipeline to monitor its performance.

Mark Cutifani, chief executive of Anglo American, said that its team was able to restore the waterways to full health and install an additional water supply to the nearby community.

"The extensive analysis confirmed the sound condition of the pipeline, and we have taken a number of preventative measures to provide additional reassurance for the long term," he added.

"The majority of our employees have been deployed across our operations in Brazil during this year, including on the construction work required to secure our Step 3 operating licence for Minas-Rio, and safety and other refresher training has been under way since early November in preparation for the restart."