The factory will process Cathode Active Material, which accounts for around 40% of the battery cost. 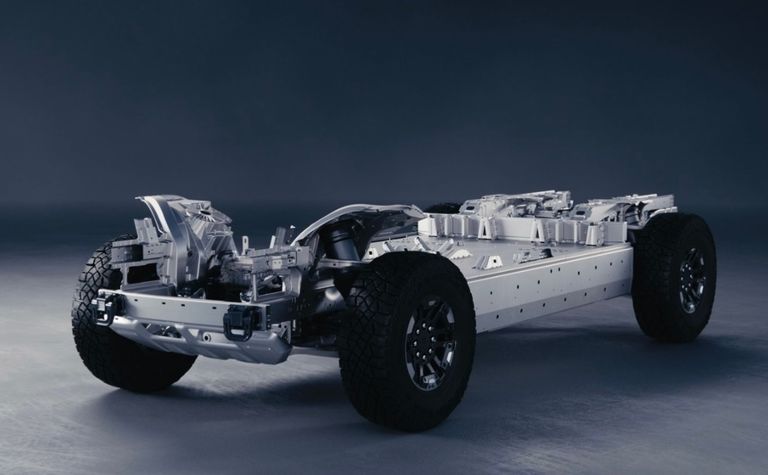 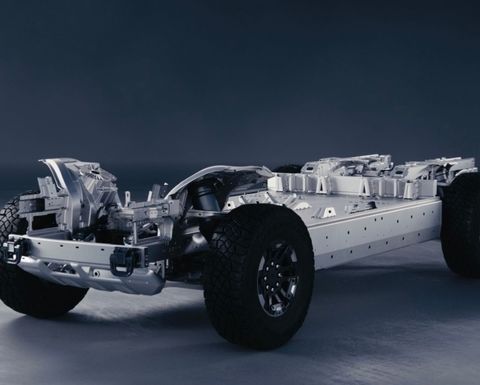 GM and POSCO have created a JV to produce battery materials for GM's EVs.

The plant aims to open in 2024, and will be staffed by hundreds of workers, GM said. The companies said they will disclose the plant location at a later date.

The factory will process Cathode Active Material, which accounts for approximately 40% of the battery cost.

The facility will provide the battery material to factories currently being built by GM and LG Energy Solution in Lordstown, Ohio and Spring Hill, Tennessee. These factories will be producing Ultium cells.

The ongoing chip shortage due to supply chain difficulties, as well as the difficulty in sourcing responsibly produced battery materials abroad, served as an impetus for the project, Parks said in a media call.

"We think that the supply chain can be improved from what it is today, both from a security standpoint - a locational security, I'll call that the North American approach - as well as environmental," TechCrunch reported Parks as saying.

GM plans to open two additional Ultium cell plants in the US "by mid-decade" to produce EVs.

Construction on the facility will begin immediately.