Thacker Pass is estimated to have a 60,000 tonnes-per-annum production capacity. 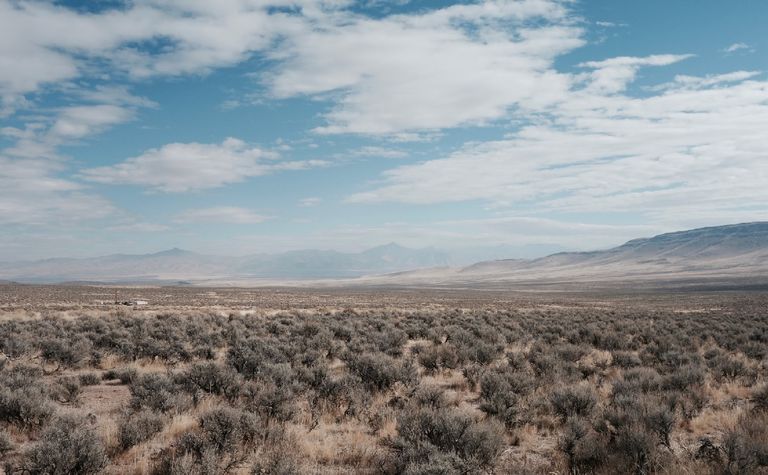 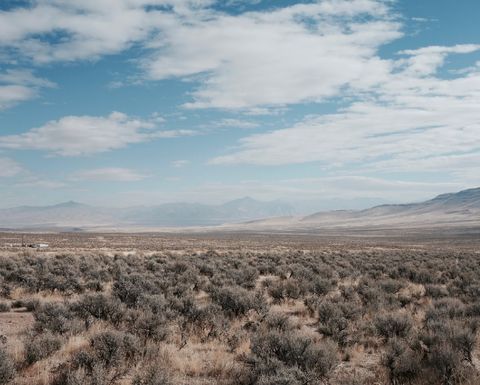 Native American protesters have targeted a lithium plant in Nevada, arguing that it sits on territory that is sacred to the Paiute tribe.

The Thacker Pass Lithium Project, under development by Lithium Americas, was given approval by the US Bureau of Land Management in January.

The site is the location of the 1865 massacre where at least 31 members of the Paiute group were killed, The Guardian reported.

Thacker Pass is estimated to have a 60,000 tonnes-per-annum production capacity over a mine life of 46 years.

"It's a game changer," The Guardian reported Lithium Americas executive Tim Crowley as saying. "It's absolutely essential if we're going to make America competitive and minimise the geopolitical challenges we face" in sourcing lithium, he said.

Representatives from the Paiute tribe likened mine development on the Thatcher Pass as akin to "putting a lithium mine on Arlington cemetery."

One member of the Paiute tribe said the group would not leave until the project is canceled, Inside Climate News reported last month.

"If need be, this will come down to direct action," Max Wilbert, of the Protect Thacker Pass campaign, said. "We mean to put ourselves between the machines and this place."