The cost of the process plant also increased by C$8 million due to supply chain pressures and inflation. 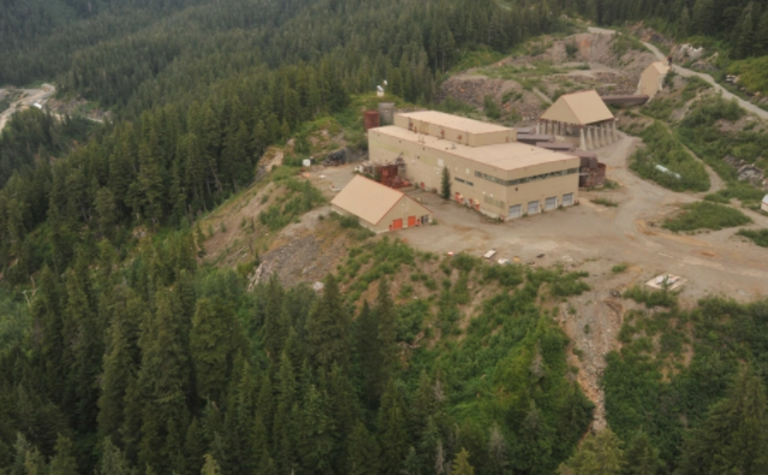 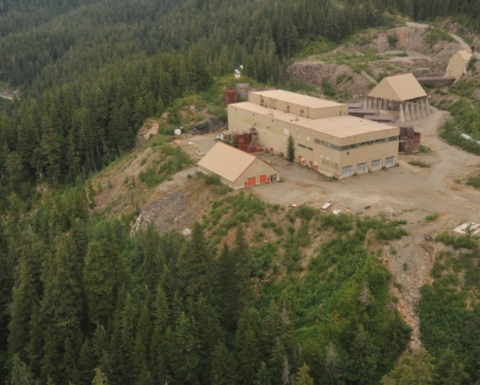 Capex for the Premier gold mine increased 27% due to supply chain issues and inflation.

The new capital cost for the mine is estimated to be C$224 million, 27% higher than the March 2021 capital cost estimate.

Indirect and owners costs have increased by C$30 million, due to the increased length of workers needing to stay on-site due to delivery delays and COVID-19.

The cost of the process plant also increased by C$8 million due to supply chain pressures and inflation, Ascot said.

Ascot also had lost several pieces of equipment at sea, and has submitted orders for the re-fabrication of the replacement water treatment plant clarifier and tailings thickener. These should be delivered by April.

Ascot has built in a month-long contingency on this delivery date.

Weather impacts, piping and instrumentation labour productivity, and indirect cost inflation are also to blame for the price increases.

Ascot is still on track to achieve first gold pour in the January quarter of 2023. Mill commissioning is targeted for later in 2022.

Mine construction is 23% complete, and Ascot will focus on underground development of underground operations, as well as the delivery and installation of the new water treatment plant in 2022.

The water treatment plant is expected to be completed by November.

The majority of delays have not affected long-lead items, he said.

Delays in shipments will continue to be affecting mining deliveries for some time.

"It's going to have an impact for the rest of this year, for sure," he said.

Canadian mine is refurbishing concentrator