The administration has also updated a federal list of critical minerals. 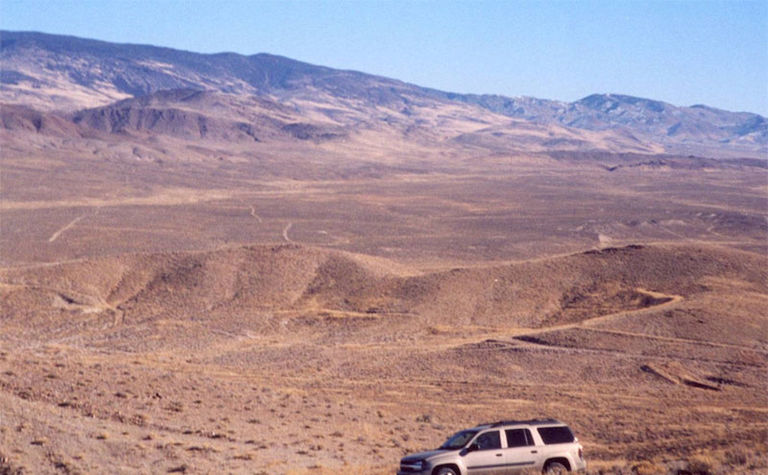 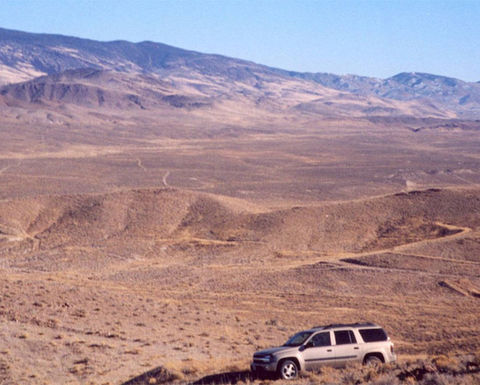 The Biden administration is committed to expanding domestic mining to produce critical minerals.

The United States must expand domestic mining to produce critical minerals and lower its dependence on foreign countries such as China for these materials, U.S. President Joe Biden said in a February 22 announcement.

Demand for these minerals will jump by 400-600% in the next few decades, while minerals used in electric vehicles, including lithium and graphite, are projected to see demand rise by as much as 4,000%.

"When it comes to clean energy, China has spent years cornering the market on many of the materials that power the technologies that we rely on," Biden said. "That's why I committed us to build a clean energy supply chain stamped ‘Made in America.'"

Last year, the administration issued an executive order to review vulnerabilities in the U.S. critical minerals supply chain. The ensuing reports recommended an expansion of domestic mining, production, processing, and recycling of these materials.

The administration has undertaken several measures to implement these measures.

The U.S. Department of Defense will announce that it has awarded MP Materials a US$35 million contract. MP Materials is developing a commercial-scale processing facility for heavy rare earth elements at the Mountain Pass rare earths mine in California.

MP Materials will invest an additional US$700 million to develop a magnet supply chain by 2024.

Berkshire Hathaway Energy Renewables will break ground this spring on a demonstration facility in California to test commercial applications of their lithium extraction process from geothermal brine. If successful, BHE Renewables is targeting 2026 for commercial-scale production of battery-grade lithium hydroxide and lithium carbonate, with targets of 90,000 metric tonnes of lithium annually.

Redwood Materials will develop a pilot with Ford and Volvo to collect and recycle lithium batteries to extract lithium, cobalt, nickel, and graphite at its Nevada facility. Redwood recently announced a joint venture with Ford to construct a recycling facility in Tennessee, and is also eyeing construction of a new cathode manufacturing facility in Nevada this year.

The U.S. Department also recently launched a US$140 million program to develop a new refinery facility for rare earth elements.

The Department of the Interior has also announced an interagency working group to update the Mining Law of 1872 to promote "responsible mining under strong, social, environmental, and labour standards that avoids the historic injustice that too many mining operations have left behind."

The working group will deliver its report by November.

The administration has also updated and prioritised a federal list of critical minerals, and now includes 15 more commodities than the initial list, drafted in 2018.

The administration has also directed the Departments of Energy, Defense, and State to better coordinate stockpiles of critical minerals.

"The cornerstone of President Biden's minerals policy must be reform of our nation's outdated mining regulations and investment in just and equitable solutions to create a circular economy," Policy Director Lauren Pagel said in a statement.

In a 2019 report, Earthworks argued that robust recycling, reuse, and substitution of battery minerals can reduce the need for new mines by 25 to 55%.

Biden to use DPA to increase hard rock mining

The move reflects increased desire to develop green energy in the wake of Russia's Ukraine invasion...