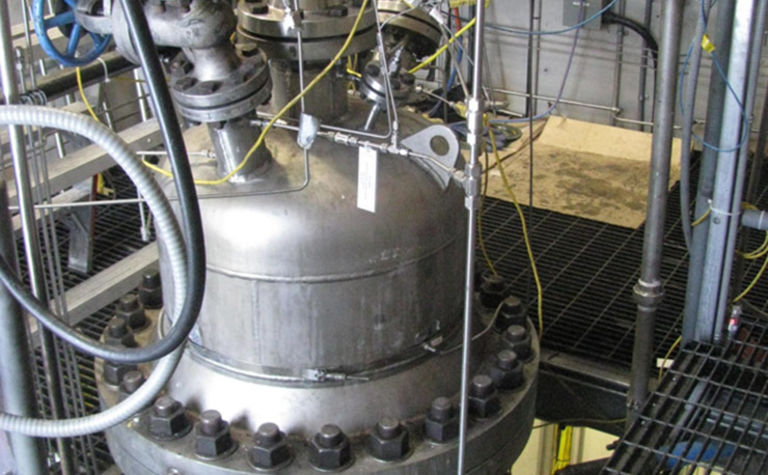 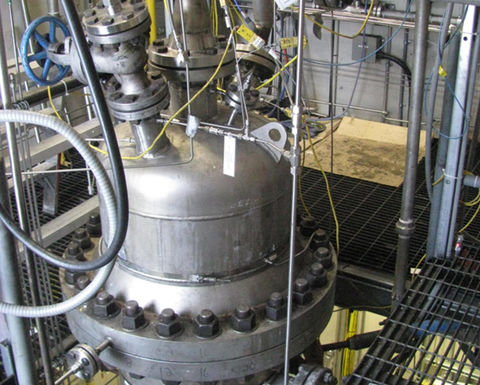 Canada’s Oil Sands Innovation Alliance (COSIA) has flagged up the potential for significant environmental benefits from the Suncor-led development of direct contact steam generation (DCSG) technology – an evolving technique that could become the standard for the in-situ method of steam-heating bitumen and pumping it to the surface.

The method, used in steam assisted gravity drainage (SAGD), uses direct contact between water and hot combustion products to produce a steam and CO2 mixture that is then pumped underground.

“This is a process that could eliminate or drastically reduce the need for water treatment in SAGD plants,” explains Suncor’s Todd Pugsley, who led the earlier stages of the project.

In current SAGD operations, a well is drilled and steam produced from large Once Through Steam Generators (OTSGs) is injected down the well to heat the bitumen until it becomes warm enough to flow.

The bitumen and steam – now cooled and turned back into water – are brought to the surface through a second well and then separated so the water can be used again. CO2 from combustion is conventionally released from the OTSG’s exhaust stacks.

The resulting mixture is then pumped underground to aid in bitumen extraction. The concept is that CO2 is sequestered underground in a reservoir, which would be like creating instant carbon capture and storage, while the bitumen and condensed steam is pumped back to the surface.

“So far, we’ve learned that the gas produced from the DCSG process is 90% steam and 10% CO2,” explains Kostis Katsimihas of Suncor, who is helping to lead the research phase to the next step.

“By sequestering CO2 underground, we would have complete control over the CO2 emissions.”

Meanwhile, the system recycles 90% of the water it uses, requiring just 10% of additional water to replenish it. The recovered water can be recycled with minimal treatment since DCSG can operate with lower water quality requirements. There’s also the potential that tailings water could be used.

Investigation opens into dead birds at Alberta mine