Investigation opens into dead birds at Alberta mine 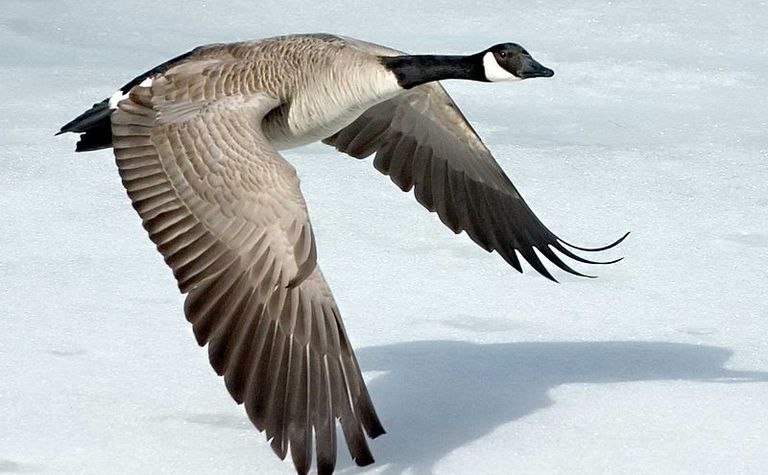 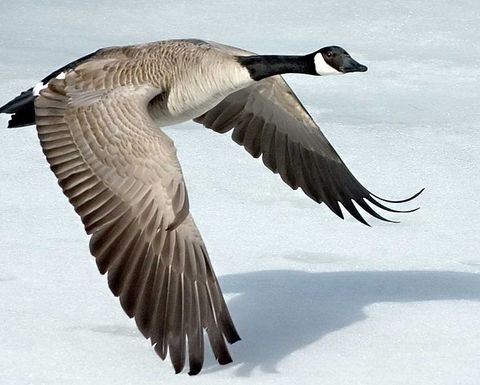 The Alberta Energy Regulator (AER) said that the 123 songbirds and waterfowl got caught in a waterbody at the mine jointly owned by Teck Resources, Total SA and Suncor.

It is not known over what period the birds died, though Suncor officials said the issue was discovered on September 17.

A Suncor spokesperson also told Reuters that it is concerned and is doing its own probe into the incident as well.

“We do have a full complement of bird-deterrent systems,” she said. “We are engaging with wildlife experts in addition to the regulator to determine if there are additional measures that we can put in place.”

Myanmar mine landslide kills at least one