The US Mine Safety and Health Administration (MSHA) has released a request for information (RFI) for a retrospective study of its final rule 'Lowering Miners’ Exposure to Respirable Coal Mine Dust, Including Continuous Personal Dust Monitors' 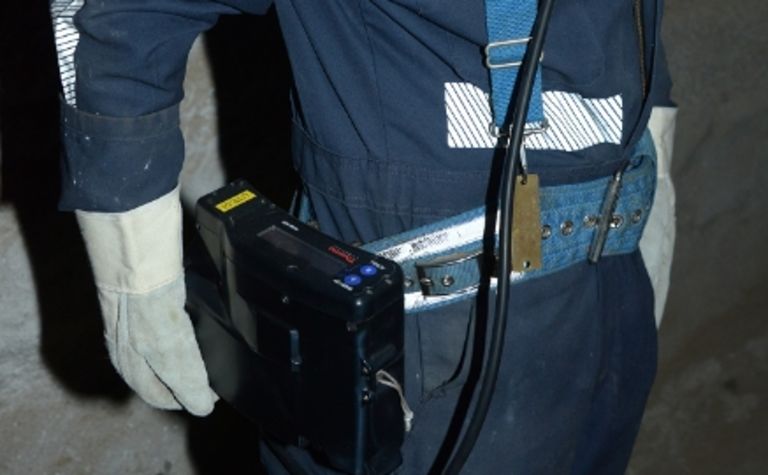 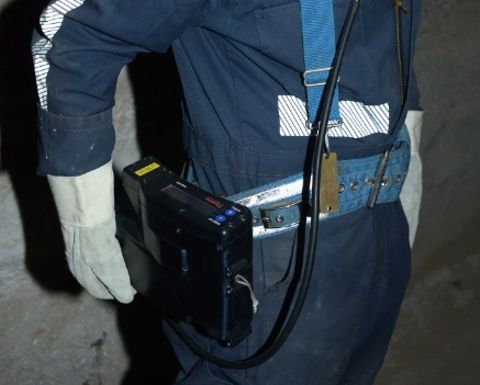 The notice, published in the Federal Register, is asking for industry, labour, US Department of Health and Human Services' National Institute for Occupational Safety and Health, and other stakeholder input to aid it in developing study framework to look at health effects of the dust rule.

"To be clear, MSHA is initiating the study referenced in the preamble to the final rule to determine if the rule is meeting its intended result," agency assistant secretary David Zatezalo said. "MSHA has no intention of rolling back the protections afforded to coal miners under the final dust rule."

In its RFI, the agency is also collecting information and data on engineering controls and best practices mine operators have found to be effective in getting to and maintaining required levels. It especially would like to learn of practices that can be replicated nationwide for similar results.

Zatezalo said there is a significant latency period between exposure and disease, thus MSHA could potentially not be able to fully evaluate health effects of the rule for a decade or longer.

The announcement comes after an April 12 publication of MSHA's final rule that revised requirements used by the agency and the National Institute for Occupational Safety and Health (NIOSH) to approve sampling devices for exposure monitoring.

The rule served as an update to requirement for the dust sampler that had been in use since the Federal Coal Mine Health and Safety Act was passed in 1969, as there have been significant improvements made over 15 years that required better criteria for evaluation.

MSHA will oversee approval of modern sampling devices for intrinsic safety, while NIOSH will examine approval for performance.

Input period set to expire this month extended to 2022