Edenville Energy, owner of the Rukwa coal project in Tanzania where it has been upgrading the mine’s plant, confirmed the tasks involved are almost complete and its goal of increased production should begin coming to fruition next month 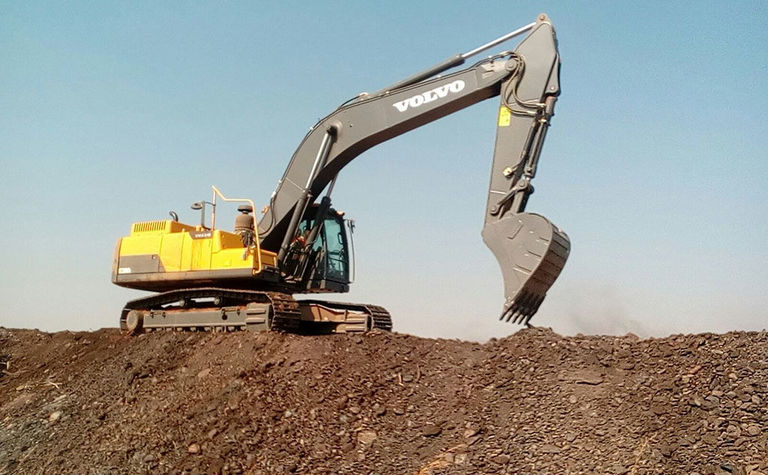 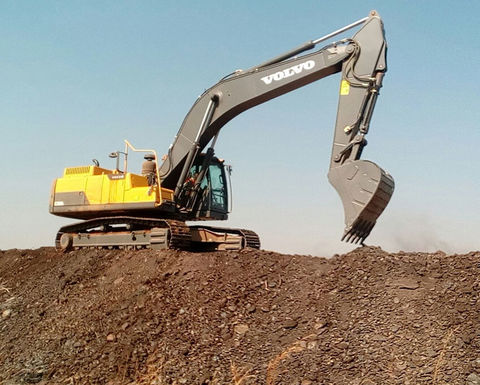 In a commercial coal production update, the company said its Lamella clarifier water treatment plant, which is in the assembly stage, is almost done. It will be installed on-site and commissioned later this month.

It also has chosen a configuration for the pre-screening plant following an evaluation of numerous options. The equipment for the selected setup is already in the country, so construction and commissioning should be completed in the coming six to eight weeks, officials said.

Edenville is targeting the end of September to wrap up all of the upgrade work.
The miner also said in the report that, as Rukwa continues development, it recorded 17,530t of run-of-mine coal between May 25 and August 9, which produced 5,259t washed and 7,639t of fines. Of the washed coal, 3,231t are already sold and shipped.

Broken down to a daily average, Rukwa has achieved 230t per day and 43t sold per day. While down from 51t/d in July, Edenville said the number should rise in August considering its current order pipeline.

At the project's Namwele area, the company said a second excavator is now at work, joining the progress of the excavator in use at the Mkomolo area. To date, Namwele has mined or exposed about 3,000t.

"The company believes the results of on-site laboratory analysis are encouraging, showing material with a high calorific value of over 6,000kcal/kg on a washed basis," it said. "Initial wash results are also looking positive, with a washed yield of over 50%."

The next development mining areas are currently being identified by Edenville's consultant Sound Mining. With a new plan coming next month, officials said it will begin work to open new seams north of the current excavation work.

The long-term goal of Rukwa is a mine mouth coal-to-power project that will supply electricity to the Tanzanian grid at a rate of 10,000t per month at prime levels.