SepFluor, which broke ground in April on the Nokeng fluorspar mine in Gauteng province, South Africa, has confirmed the opening of a R17 million (US$1 million) training centre at the open-pit project’s site 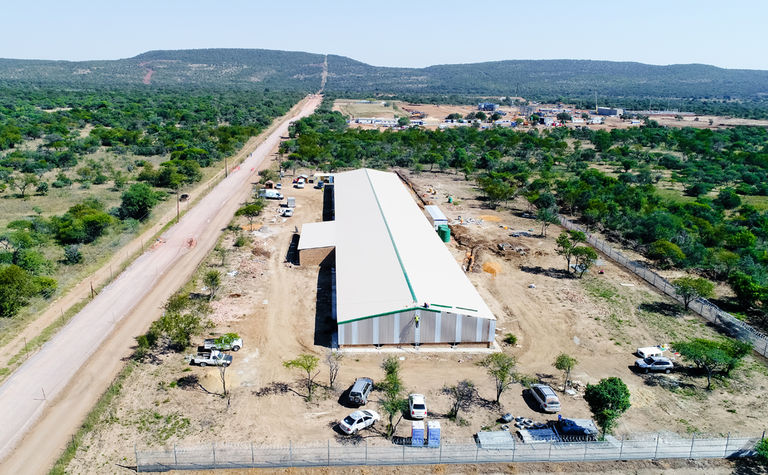 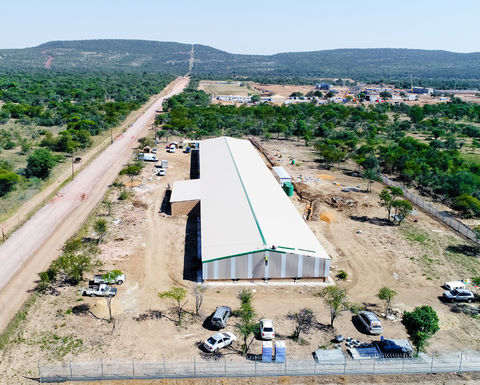 The Dr Lelau Mohuba Training Centre is expected to see 2,500 trainees in the coming 10 years

Formally named the Dr Lelau Mohuba Training Centre in recognition of the company's chairperson, the 2,400m2 facility was completed and outfitted in a seven-month span and is ready for 2,500 locals to be trained as aides in welding, electrical, boilermaking and fitting in the coming decade.

Fifty-six trainees are already enrolled at the Mining Qualifications Authority-accredited centre and are expected to complete their courses by mid-September, after which trainees will be recruited quarterly.

The company will cover all costs for tuition, study materials, transport, work clothing and personal protection equipment (PPE), totalling R36,000 per trainee, at the facility during the life of the Nokeng mine.

Nokeng is now a year into development and currently on time and budget as it prepares for first production next February.

The fully funded mine and concentrator project in Rust de Winter, north-east of Pretoria, began development in July 2017 and is now 70% complete. It is considered Gauteng's first new mine development in 12 years.

Nokeng's 12-million-tonne reserve, to be extracted initially from two deposits, should give the mine an estimated mine life of 19 years. Annual production is projected to be about 630,000t of ore, which SepFluor said contains approximately 27% calcium fluoride.

Nokeng's costs should be within the bottom quartile of producers internationally, largely because of the orebodies' high grade and easy accessibility.