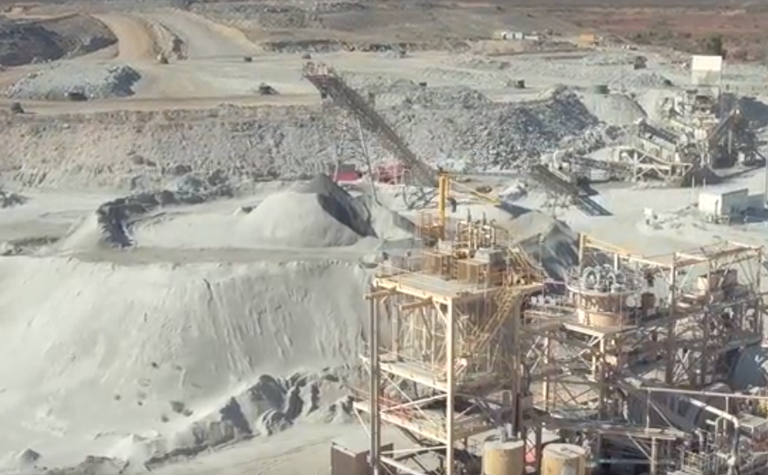 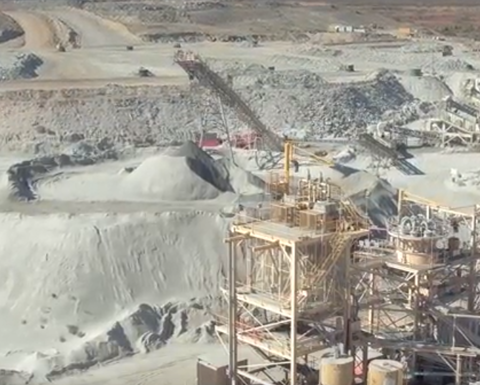 Acquired by Gold Fields in 2001, Agnew gold mine produces over 250,000oz of gold per annum

Gold Fields' has effectively extended each of Barminco's existing underground mining services and diamond drilling contracts through to 2022, which are worth approximately A$335 million (US$238 million).

The contracts, which each include options for a further 12-month extension, cover underground mining services at the Agnew gold mine, including development and production activities and associated services at the Waroonga mine, and diamond drilling at both Waroonga and New Holland.

"These contracts will see Barminco extend its years of continuous service at Agnew to 12 years, having commenced operations at Agnew in 2010. Over that time, we have completed approximately 50km of development and 2.5 million tonnes of production," Muller said.

Gold Fields executive vice president Australasia Stuart Matthews said: "We have developed a strong relationship with Barminco over the years at Agnew and are pleased to be extending it further.

"The Agnew mine continues to be a strong performer in the Gold Fields group, exceeding both production and cost guidance last year, whilst also increasing reserves. We are committed to ongoing investment to maintain its life and production profile, with a further A$25 million exploration programme underway at Agnew this year, and investment in key infrastructure projects, including the new accommodation camp for our employees and contractors."

Agnew was the first mine in Australia to integrate large-scale wind energy.