Australian research group the Commonwealth Scientific and Industrial Research Organisation (CSIRO) and Gekko Systems, which announced last July they were advancing their Online Gold Analyser (OLGA), have confirmed field trials of the technology are going well and that it could be ready for market this year 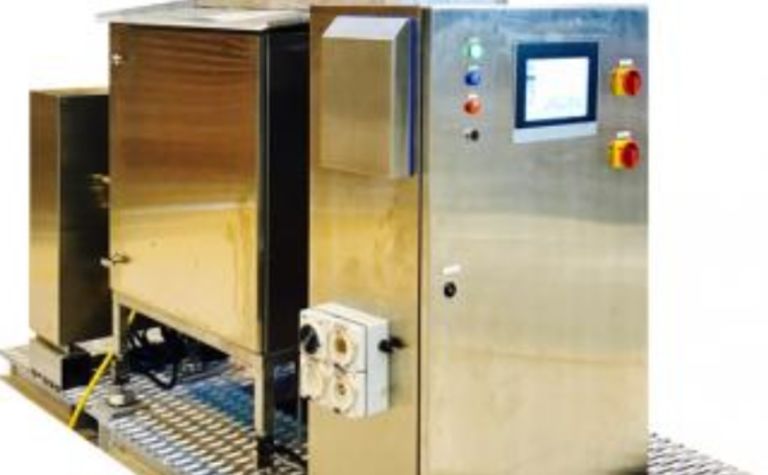 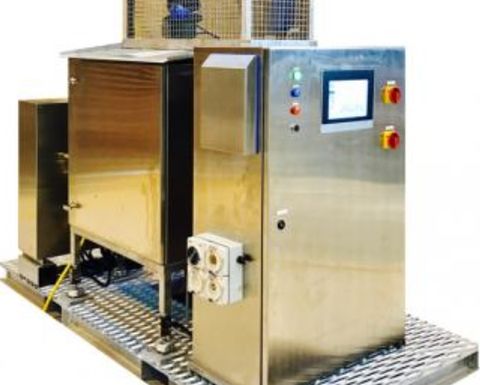 OLGA, built using an X-ray fluorescence-based technology that can detect gold in slurry with around 1,000 times better accuracy than conventional methods - and in real time, will be obtainable through Gekko Systems once ready for use.

The technology has the power to detect gold in slurries at 10 parts per billion with its X-ray lense, which magnifies the fluorescent gold signal as it passes through a tank.

He noted that conventional X-ray fluorescence, while an already known tool in base metals for this purpose and in the monitoring and control of concentration plants, do tend to return less accurate detection limits. These results are typically in the tens to hundreds of parts-per-million (ppm) range, a capability shortfall that precludes use in precious metal concentrators.

"Normally you take samples from a stream and send that sample to a laboratory," CSIRO research group leader Yves Van Haarlem said. "If you're lucky the lab is on-site, but even then the turnaround time for analysis can be 10 to 12 hours.

"That's probably too late to do something about it. With OLGA you can act on what you're seeing almost immediately."

Gekko head of innovation and collaboration Richard Goldberg pointed out that the lack in accuracy and timely availability of results of other methods are in stark contrast to OLGA's design.

"We've never had the ability to directly monitor gold flows through a plant in real time before. We know that gold grade can vary over relatively short periods and that it will do so between the samples taken as part of traditional process control regimes. As the results from those samples are also delayed, they are unlikely to accurately reflect the changes occurring in the process stream."

As noted by Gekko performance consultant manager Andrew Dixon, there are economic and environmental benefits to the new technology as well. In terms of the former, a user can control processing plants to allow maximum efficiency of gold recovery.

Environmentally, an operator can optimise reagent additions and reduce any plant emissions that may have to be detoxified or treated in order to be made safe. This, he added, will lead to plants with less reagent chemicals in their tailings.

"It's also more sustainable - the efficiency improvements will have an effect on the stability of the operation," Dixon pointed out. "A more stable gold processing operation is always going to be more efficient."

Goldberg confirmed there has been interest in OLGA from potential buyers in Africa, Europe and South America. As such, a fully supported product should be available for these regions later this year, he said.

In the meantime, the X-ray optic system is being tested on platinum and can be used for other metals. From that viewpoint, its application has the potential to be much more widespread, including detecting toxic elements in food and water.

Take it to the limit: Deep-level mining