Equinox Gold has poured its first gold from its Aurizona mine in Maranhão, Brazil, and received its licence to operate, the final operating permit from the state environmental agency (SEMA) 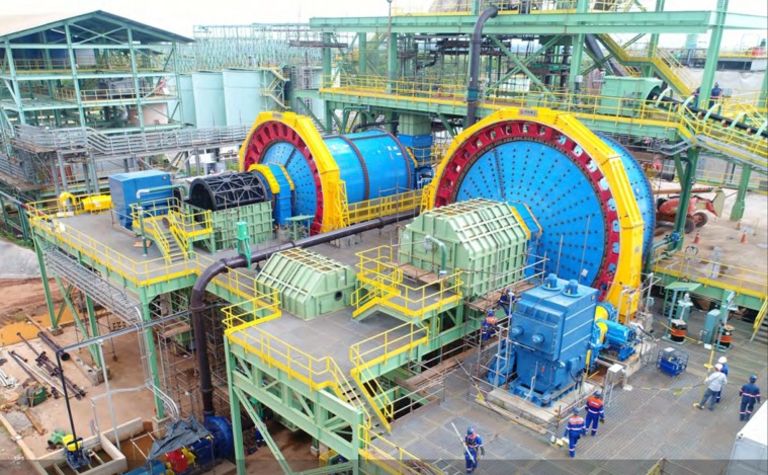 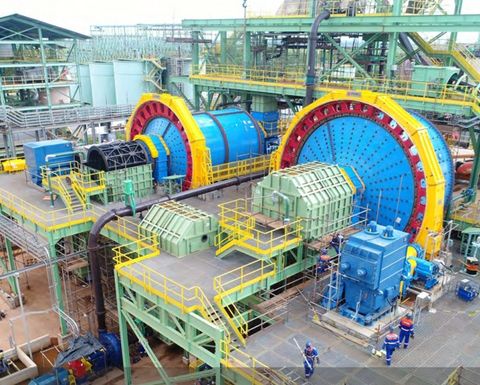 The mill at Aurizona

"Pouring first gold at Aurizona is a significant milestone for the company … that we accomplished … with no lost-time injuries," said CEO Christian Milau.

Aurizona has some 750,000 tonnes of stockpiled ore and is due to boost the company's production to 230,000-265,000 ounces this year. The company says it has potential to double its mine life through exploration along strike, while also exploring the potential for underground mining operations.

Aurizona is Equinox's second operating mine that adds to Mesquite in California. The company, chaired by mining entrepreneur Ross Beatty, expects to commence production from the Castle Mountain mine in California in 2020 as it targets producing over 500,000oz/y from its existing assets and acquiring other assets to produce 1Moz/y by 2023.

A US$130 million investment by Abu Dhabi's Mubadala Investment Company at the start of the year will go towards the estimated phase one construction capex of US$52 million at Castle Mountain.