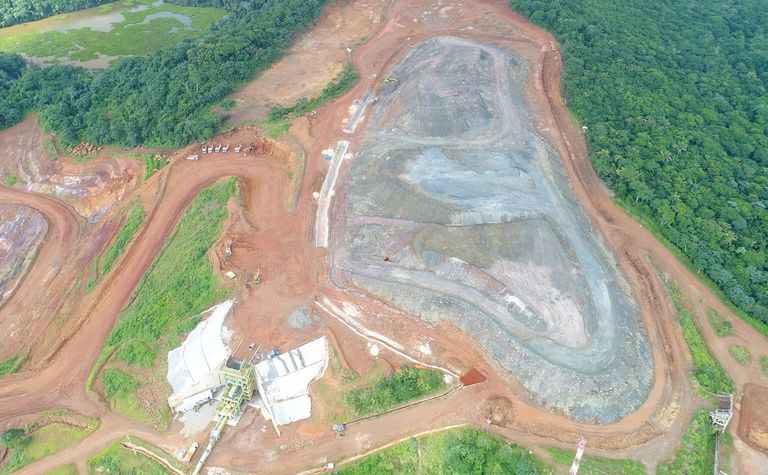 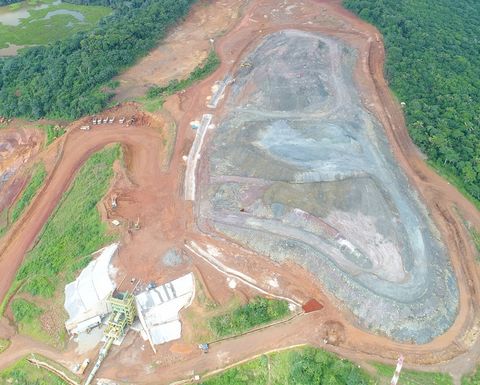 Stockpile at Equinox’s Aurizona mine in Brazil

CEO Christian Milau said it was a significant milestone for the company, which brought it "one step closer to our near-term target of having three mines in production in 2020".

The company, which formed via a three-way company merger in late 2017, acquired the Mesquite gold mine in California, US, in October and is targeting production at Castle Mountain in California in the first half next year.

It is also investigating potential underground mining at Aurizona.

Equinox said commercial production at Aurizona meant the remaining US$30 million of a $130 million revolving credit facility had been made available.

The facility, the conversion of Equinox's Mesquite acquisition facility, was announced in April as the company closed a separate $130 million strategic investment by Abu Dhabi's Mubadala Investment Company.