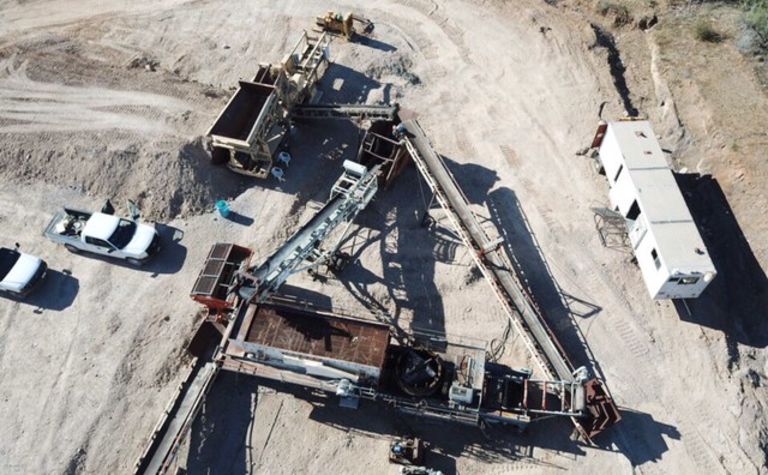 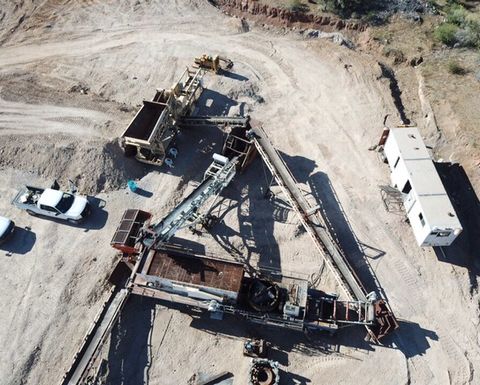 The Santa Elena mine is located 54 kilometres north-west of Caborca in Sonora state, Mexico

The Nevada-based miner said it recovered gold from its first heap-leach pad by using a Merrill Crowe gold recovery system, which began running at the end of July. The remaining precipitate smelting is expected to take five days.

"It has taken years with many ups and downs, but through hard work and the dedication of our staff we've been able to meet this long sought-after goal. Mexus looks forward to building out the Santa Elena mine," said Mexus CEO Paul Thompson Sr.

The company will now continue to mine and crush ore for the second lift on the first heap-leach pad. It said it expected to stay ahead of mining fresh ore for the pad, allowing for uninterrupted leaching and gold recovery. The second heap-leach pad is also being readied.

The Santa Elena mine is located 54 kilometres north-west of Caborca in Sonora state, Mexico. The fully permitted project consists of seven concessions and totals over 3200 acres (1,295ha).

According to Mexus, hard-rock mining, which could include underground mining and the use of a ball mill/gravity recovery system, will commence once the heap loading and recovery are underway and optimised.