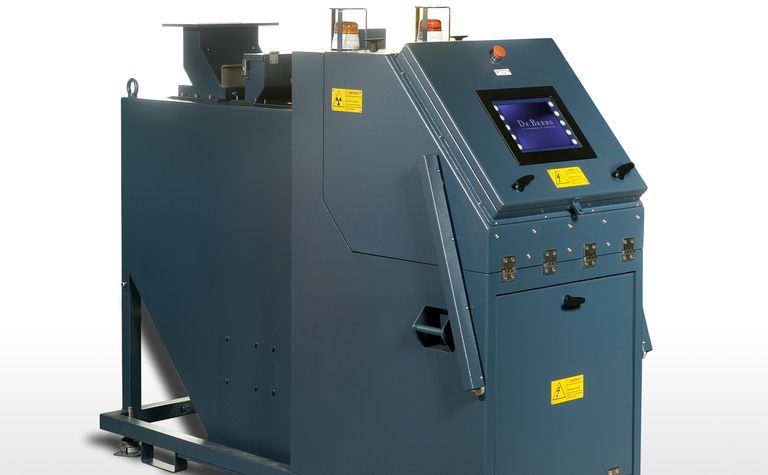 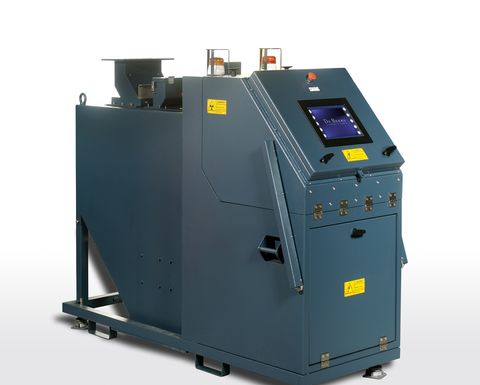 According to South Africa-based De Beers Group Technology head Gordon Taylor, the company's sorting technologies have been applied to a range of minerals besides diamonds, and these include gemstones such as rubies and lower-value commodities like manganese and coal.

"We are always on the look-out for new applications for our sorting equipment, which also employ X-ray luminescence, X-ray transmission, laser, magnetics and ultra-violet technologies," he said. "So, we were excited by the opportunity to collaborate with Magnum Mining and Exploration on their Gravelotte emerald project in Limpopo province."

In its trial mining and processing phase, Gravelotte has been gathering data to confirm the historic grades previously recovered at the project site.

In operation for much of the 20th century, total recorded production from this area was estimated at nearly 113 million carats. It was reportedly the world's largest emerald mine of its type in the 1960s, employing over 400 sorters.

General manager of operations at Gravelotte, Wessel Marais, highlighted that the traditional manual method of sorting carried an associated security risk and also led to recoveries that were not optimum.

"Various mechanical sorting options are available on the market today," Marais noted, "and Magnum approached De Beers Group Technology to determine whether their diamond-sorting technology could be adapted to emerald sorting."

He claimed that testing of samples provided by Magnum was highly successful.

Taylor added: "On this project, we were able to conduct some fundamental investigation on the properties of emeralds to guide us in developing the most effective solution."

De Beers Group Technology said its emerald sorting machine could make a potentially significant contribution to the success of the Gravelotte operation. The project aims to reach a target of around three million carats a year as its initial production rate.

Before the run-of-mine material reaches the De Beers Group Technology XRF machine, it is crushed to -30mm and put through a trommel screen for cleaning and further size reduction. After material containing emeralds is ejected from the material stream by the sorter, it is further sorted by hand and graded.