British Columbia, Canada-based miner Bayhorse Silver, which confirmed mill commissioning at its Bayhorse silver mine in late September, has now begun production of silver concentrates at the Oregon, US site 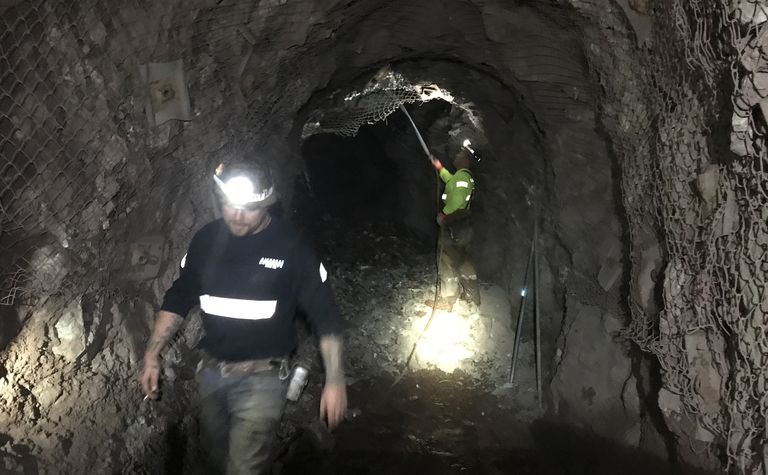 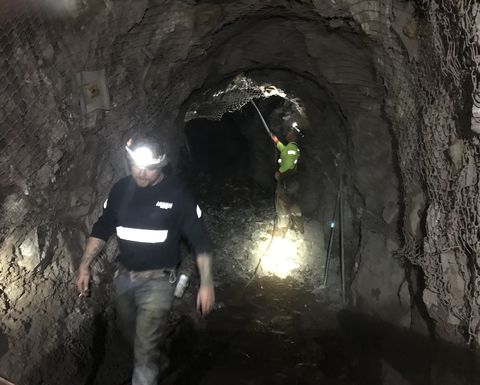 The Bayhorse underground mine in Oregon, US

With commissioning and testing of the milling and concentrate circuit now wrapped up, the company said it has turned its attention to both gravity and flotation concentrate production from its ore sorter pre-processed stockpile.

"The initial processing step creates a pre-concentrate product from the [Steinert] x-ray transmissive ore sorter that reduces the as-mined tonnage by up to 90%," the miner explained of the next phase of its work. This, in turn, feeds a milling system with a crushing circuit, regrind circuit, gravity circuit and frothing circuit for the production of concentrate at -100 mesh.

Bayhorse is now eyeing the South Big Dog silver zone, where it has planned a new 85ft (25.9m) working drift. Development of another working face will take three weeks from the resumption of mining, it added, though the zone is about 500ft (152m) closer to the portal entrance where the crushing plant is located.

The new drift will additionally serve as an additional escapeway for the mine and allow for crossflow ventilation.

CEO Graeme O'Neill noted that the Bayhorse silver mine was brought into an active producer status for a modest US$6.75 million: "Initiation of mining in the very high-grade Big Dog South zone should allow the company to rapidly recoup its capital investment."

Bayhorse has the capacity to operate on a year-round basis in a low snowfall zone; as part of that plan, crews have already completed winterisation work including insulating, settling and dewatering tanks, and heat tracing.

According to reports, the plant could come online later this month or in December.