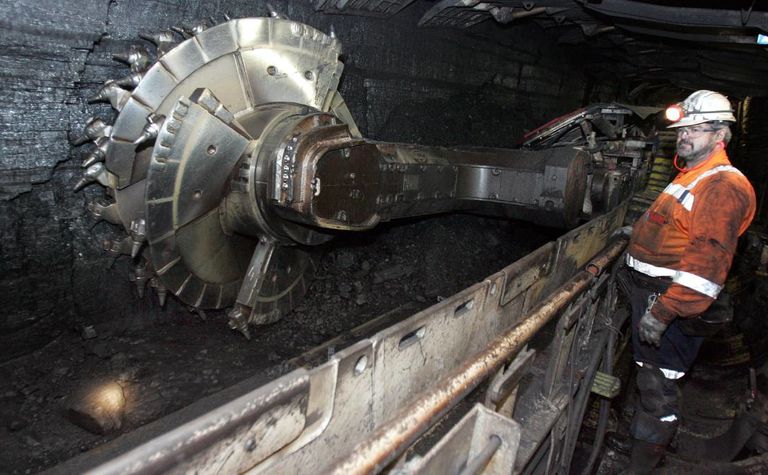 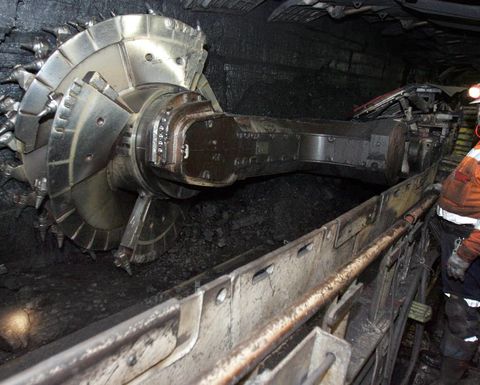 The extension aligns Mastermyne's outbye services contract with the roadway development contract also operating in parallel at the mine.

The scope provides for a range of services managing outbye processes and supplementary labour in the Appin colliery longwall area.

The contract extension also allows Mastermyne to use the time to finalise an enterprise agreement with its workforce.

The contract extension is forecast to generate revenue of about A$17 million over the seven-month period and will continue to employ up to 230 personnel across the combined contracts.

"Putting this extension in place means both organisations are able to plan and get set for the longer-term requirements at the mine," he said.

"The company has provided contracting services to the Illawarra Metallurgical Coal operations for more than 15 years now, and we look forward to assisting South32 with their next stage of underground growth at the Appin colliery."

Next longwall phase for Appin