The University of Minnesota-Duluth’s Natural Resources Research Institute (NRRI) has teamed with Weir Minerals to test high-pressure grinding roll (HPGR) technology for use in the Iron Range Region of Minnesota, US. 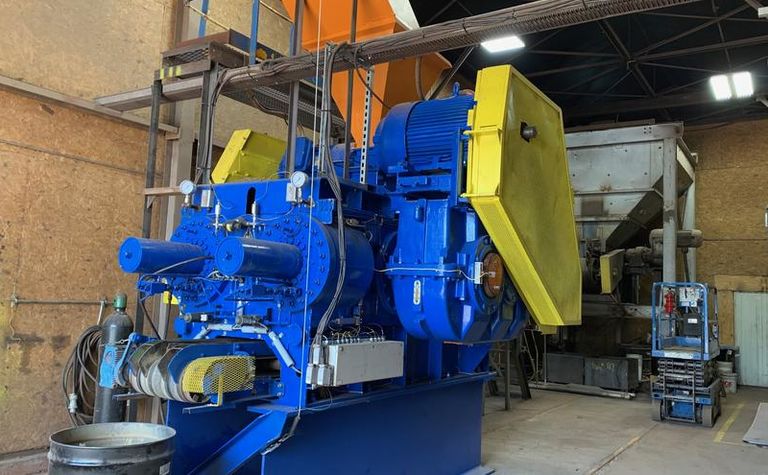 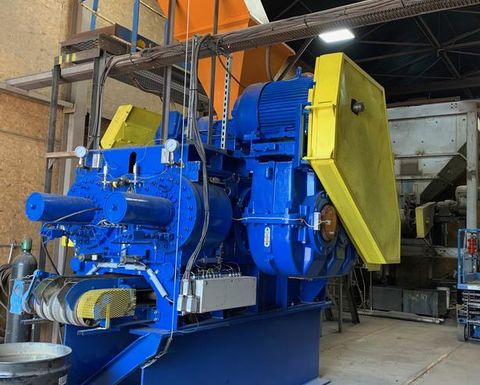 Because traditional rock crushing is costly and energy-intensive, NRRI called on Weir for setting up an Enduron HPGR of an industrial scale to perform testing on various ores at the institute. It is the only large-scale machine of its kind that is dedicated to research in the US.

"Unlike rod or ball mills, high pressure grinding rolls reduce particles by compressing and crushing the feed between two counter-rotating, parallel rollers with a small gap between them," NRRI pointed out.

"This forces the rocks against each other. There are no rods or balls that need replacing and it reduces energy consumption by about 40% for certain ore types [and] it also substantially reduces water consumption compared to rod and ball mills."

Rod and ball technology is still in use at Minnesota's Iron Range by some facilities, NRR added..

The pair of groups feel that reducing costs and energy in the region will help make the iron industry more cost competitive. NRRI also noted that the waste rods and balls used in conventional processing are a disposal issue.

"It's really helpful to the industry to have their ores tested in our large HPGR before replacing their rod or ball mills," NRRI Metallurgical Engineer Shashi Rao said.

"We're able to determine if the ore is amenable to high-pressure roll crushing, identify the mineral composition, and test a variety of pressures and roll speeds. Third-party testing is very important."

NRRI obtained the Weir HPGR technology from the Magnetation operation, which has been closed. Both groups will share maintenance costs.

According to NRRI and Weir, 53% of a mine site's energy consumption is attributed to crushing and grinding ores, which is equal to about 10% of a site's production costs. 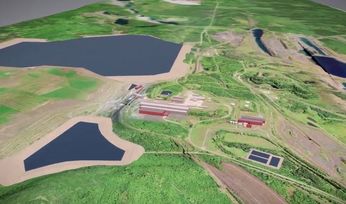 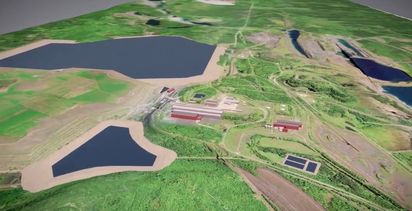