Canadian Newlox Gold Ventures, having verified the viability of its first tailings reprocessing plant in Costa Rica, has teamed with Sindicato Nacional do Mineros (Anami) for a new milling and processing deal. 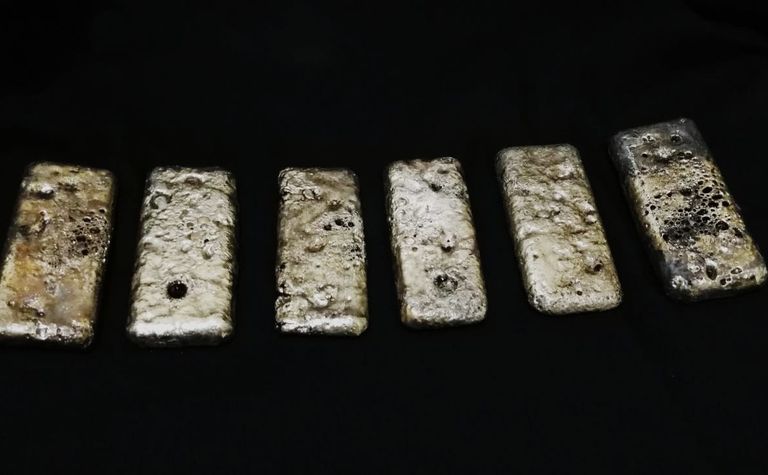 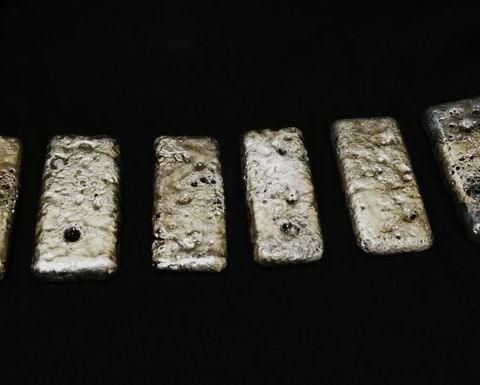 Newlox will build a second processing facility at Anami's Boston mine in Costa Rica and use the operation's output as feed for the plant.

The so-called Boston project it will also support the expansion of Newlox's first plant.

Anami will oversee exploration, exploitation and feedstock production while Newlox will process the high-grade material at the mill that it will design, construct and operate.

Newlox said the new plant will have a mill throughput of 150 tonnes per day of material grading approximately 15 grams of gold per tonne. It expects recoveries to be about 90%; revenues will be sharered equally by the companies.

"[The] facility will elevate the productivity and efficiency of mineral recovery at Boston while meeting Newlox's standards for an environmentally and socially responsible gold production facility. Newlox's fire assay and atomic adsorption assay lab will service both operations providing in-house grade controls and timely data," the company said.

Newlox plans to start construction before the end of the year.

It first announced in March that it had approvals for a second facility.

Gold mine plant had closed after 'alarming increase' in COVID-19 cases.

How digitalisation will lead mining's transformation