Iron ore miner Vale has unveiled plans to its stakeholders to increase its production to 400 million tonnes per year. 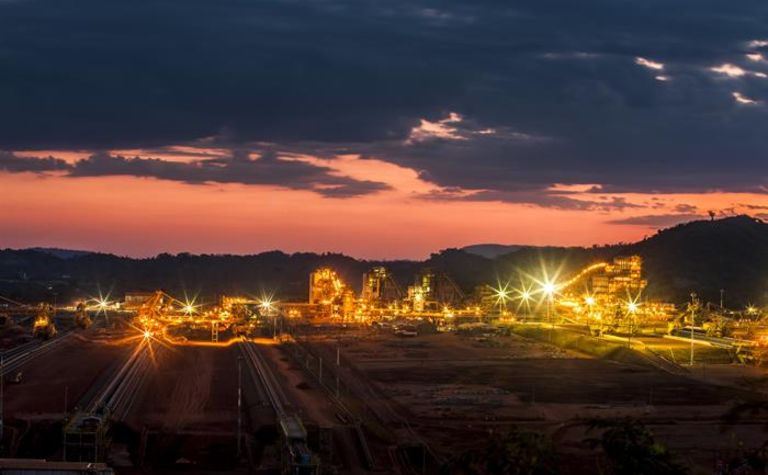 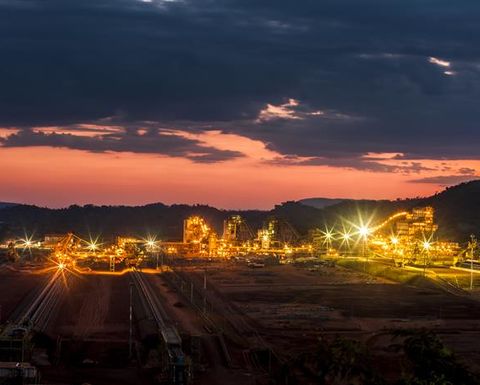 Vale will be increasing production across its portfolio

In an investor and analyst site visit presentation, the company said the increases will come from multiple operations. A timeline for reaching its goal was not outlined, though Vale confirmed its 2018 capacity was 318 million tonnes.

Vale also noted that it will create capacity "buffers" to reach its goal in each of its systems - Northern, Southeastern and Southern - with new assets and solutions coming online. It has plans to ramp up and open new mining fronts, develop filtering and dry stacking capacity and solving interference of upstream dams.

While the increase is sizable over its 2018 figures, Vale confirmed it did produce 385 million tonnes prior to the Brumadinho dam disaster in Brazil.

Vale said another aim of the increased production is to add quality to its products; it said it will do that via pellets, Carajás (IOCJ), Brazilian Blend Fines (BRBF), pellet feed and GF88. While those pellet types will make up 84% of its profile in 2020, the goal is to increase this to 90%.