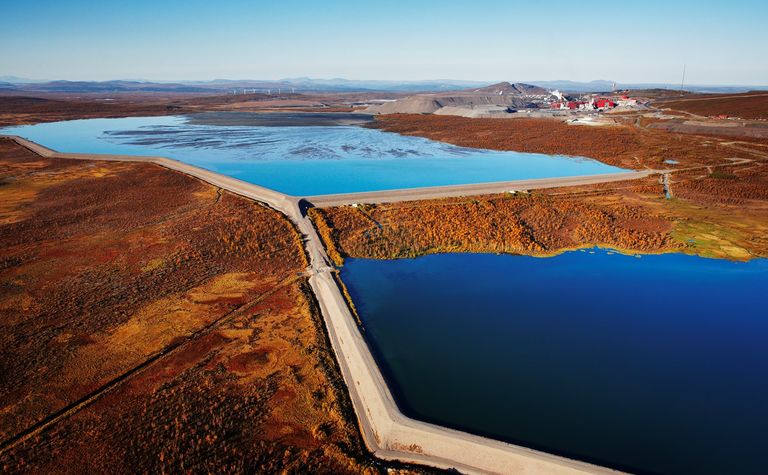 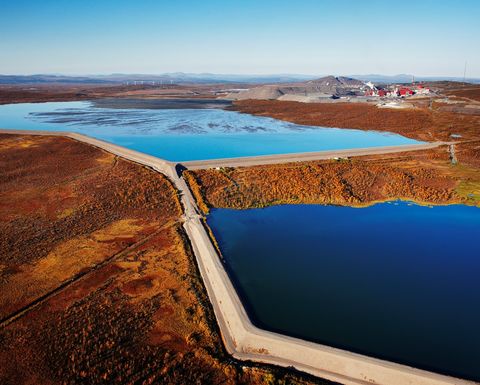 The planned LKAB site will host the company's "ReeMAP" tailings recycling project, with a pre-study scheduled for completion in 2021 and full production to start in 2027. Locations being considered include Luleå, Skellefteå and Helsingborg.

The site will feature an apatite plant that will use a flotation process to produce a pure apatite concentrate from the tailings sand. LKAB is currently developing the complex hydro processes planned for the ReeMap project, in a lab setting and in bench-scale tests.

The site will also feature a railway line and port access, as the company plans to ship as much as 1 million tonnes a year of diverse products including hydrogen, phosphate fertiliser, rare earth elements, and gypsum and fluorine products.

Ibrahim Baylan, Sweden's Minister for Business, Industry and Innovation, said of the development: "LKAB continues to develop Sweden's strengths as an innovative nation. ReeMAP is an important initiative to utilise today's mine waste, leading to increased circularity and contributing to the green transition with both phosphorus and rare earth elements," said Baylan.

"We will need up to 50 hectares to accommodate our facilities," said ReeMAP's project manager Ulrika Håkansson.

"A railway line and port access are also important, since we plan to ship as much as a million tonnes of product a year. Production, especially hydrogen production, will be energy intensive.We are now looking at all of these requirements and conditions for possible localisation in Luleå, Skellefteå and Helsingborg."