Australian producer OceanaGold has produced its first gold from the Martha Underground (MUG) project at its Waihi gold mine on New Zealand’s North Island. 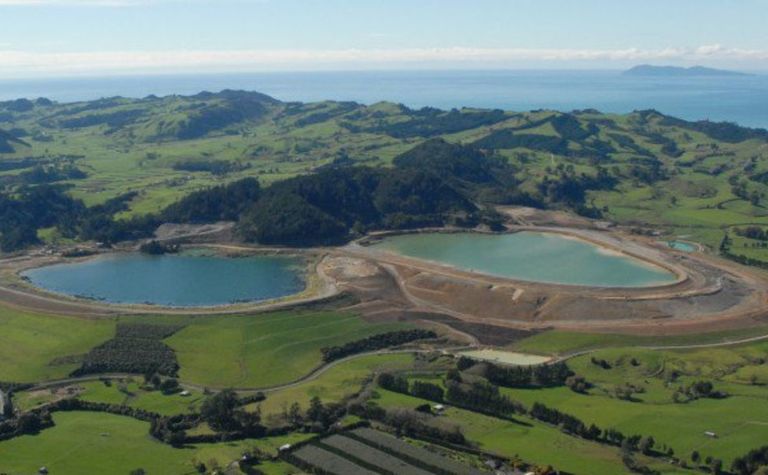 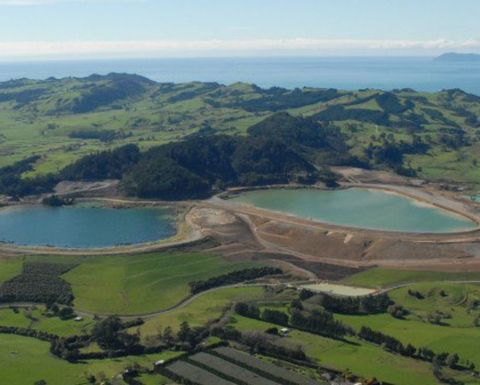 Tailings storage at the Waihi gold mine in New Zealand

OceanaGold announced it is targeting production of 35,000-45,000 oz of gold this year from the mine, adding that the indicated resource at the mine has increased by 36% to 1.0 million ounces contained in material grading 5.2 g/t.

The company plans to boost production in the second quarter by installing a new SAG mill shell. It is also targeting a steady-state annual gold production rate of 90,000 to 100,000 ounces gold plus silver in the second half of 2021.

The first gold production comes after the company progressed development at MUG by nearly 7.5 kilometres in 2020. Once the SAG mill is completed, the company expects underground production to sustain continuous milling.

"We are very pleased with the progress we have made at Martha Underground where we have achieved first gold production and expect steady-state in the second half of the year," said Michael Holmes, president and chief executive.

He added that the increase in indicated resource underpins the minimum ten-year mine life targeted for MUG, and that OceanaGold is on track to complete the MUG feasibility study that will include an initial mineral reserve for the deposit.