Russian nickel, copper and platinum group metals producer Nornickel has suspended operations in some areas of the Oktyabrsky and Taimyrsky mines in Siberia due to an inflow of water underground. 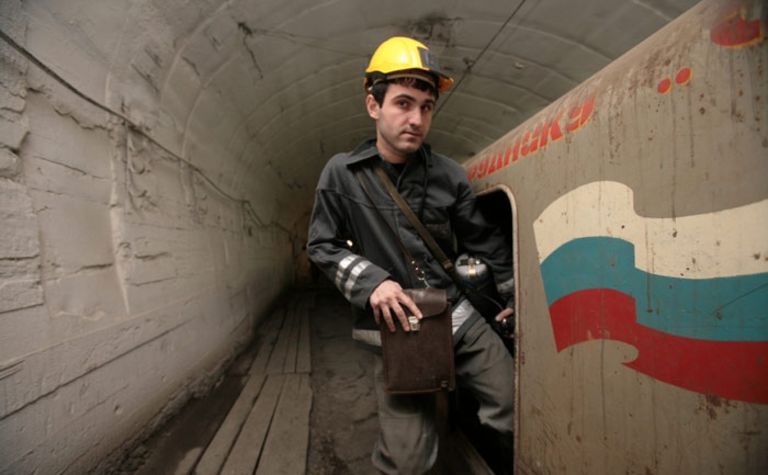 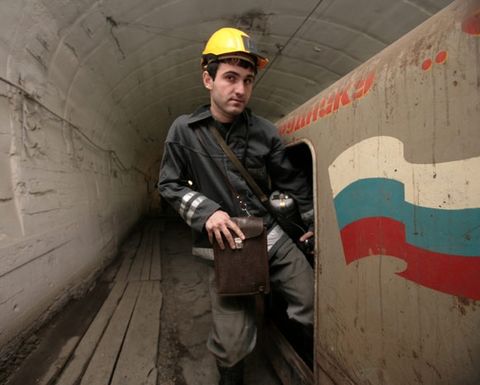 There are connected underground workings between the two mines

Following tunnelling operations on February 12, natural groundwater inflow was detected at the 350-meter depth mark in the mine headwall at Oktyabrsky, said the company.

Because the Oktyabrsky underground network is connected to Taimyrsky, operations at both mines have been "partially suspended" until the flooding eases. The mines account for about half of the ore mined annually by Nornickel.

The company plans to install a cofferdam, or temporary dike, to stop further water inflow, and to enable estimating the extent of flooding in the mine workings.

"There are connected underground workings between the two mines, and water has found its way into this mine's horizon," said Nornickel's chief operating officer, Sergey Dyachenko.

"We are doing our best to eliminate the flood as quickly as possible, to minimise its impact on our production plans. We will assess the impact of the partial mine suspension on our metal production guidance once the relief operation is complete."

The company's shares dropped as much as 6.4% on the news of the suspension on the Moscow Stock Exchange.

The flooding report comes five days after an incident on February 20 at its Norilsk Concentrator.

The building of the ore reloading facility and the adjoining walkway collapsed during repairs, with three employees of Norilsknickelremont, a contractor conducting repairs at the site, dying as a result of injuries sustained in the accident.