After being in place since 2020, the pilot plant for the Dasa project in Niger, West Africa, has realised a successful completion in its mission to demonstrate uranium recover viability, Global Atomic said. 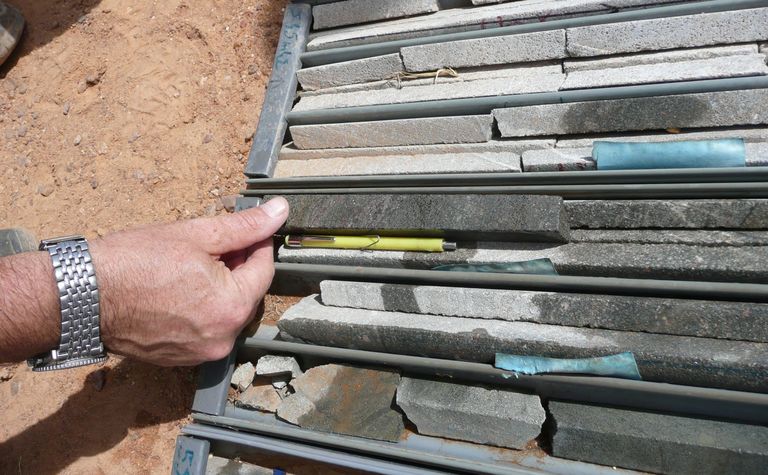 The company said the plant, erected within the Process Research Ortech facility in Canada, ran at steady-state level for three months to process Dasa ore samples that had been shipped there. The samples made up the initial five years of mining expected from the Dasa mine development plan in its initial phase.

Samples that represented the first 20 months of mining were processes in a first pilot and revealed leach uranium recoveries of 92.8%. Deeper ore was subsequently processed in a second campaign using identical acid rates of 80kg/t but returned higher leach recoveries of 94.6%.

GA said the deepest ore processed, via a third campaign, returned a 97.8% uranium recovery with acid rates once again of 80 kg/t.

"Given the increases in recoveries with increasing depth, acid rates were reduced to 70, 60, and 50 kg/t ore in campaign 3 with resulting uranium recoveries of 95.1%, 94.3%, and 94.1%, respectively," the company noted, pointing out that the high recoveries at low acid rates and deeper ore were tied to a drop in organic matter content as ore depth increased.

The next step was solvent extraction, which was based on sodium carbonate stripping technology combined with a uranyl peroxide precipitation process. What resulted was a "near quantitative conversion" of the leach uranium into final uranyl peroxide yellow cake product.

The yellowcake was dried or calcined to produce UO4 or U3O8, respectively.

"With the recent granting of our required operating permits by the Republic of Niger, confirmation of the metallurgical process to recover uranium was a key milestone which we have now achieved."

Its ongoing feasibility study remains on schedule and should be completed by the September quarter. At that point, it will commence the tender process for mill components.

GA said the Dasa mine should enter construction early next year.

Enernet Global to build hybrid PP at Niger uranium mine