Danish mining engineering company FLSmidth said a customer in the Democratic Republic of Congo (DRC) doubled output through expanded use of its thickener solutions. 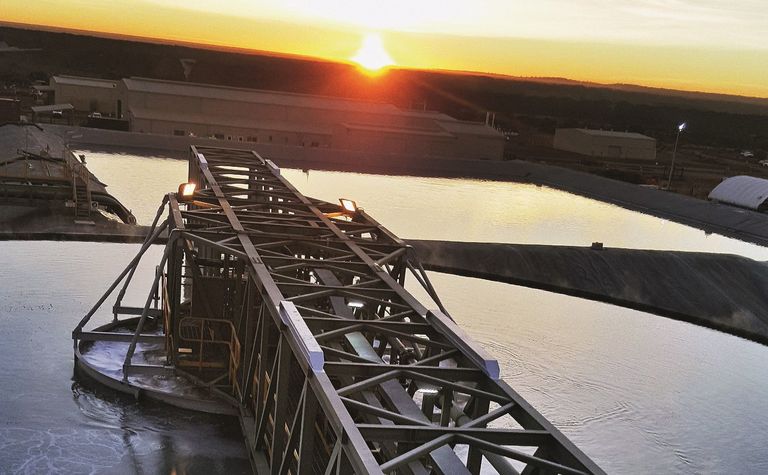 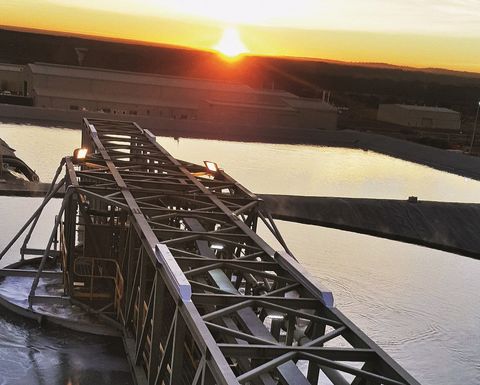 FLSmidth said the order from "one of the world's top copper and cobalt producers", involved six of its counter current decantation (CCD) thickeners and one pre-leach thickener - each measuring 31 metres in diameter.

The operation already had FLSmidth thickeners on-site, and selected it for the mine's expanded requirements because of characterisation test work, specifically that it could use a similar design to what was already installed, according to FLSmidth general manager projects and account sales Howard Areington.

Areington noted that the units deliver high solids underflow to optimise dissolved metal recovery: "These FLSmidth thickeners were designed with a high torque ring gear drive design, with high tolerances that make for minimal maintenance over long periods of time," he said.

FLSmidth added that it also designed and supplied five high-rate impurities removal thickeners to the operation in LDX2101 stainless steel, which it said offers mechanical benefits without compromising chemical resistance and thus reducing each unit's mass; they measured 20-30m in diameter.

The pre-leach thickener was made from carbon steel, as it was not exposed to corrosive conditions.

The equipment will help cut down on emissions