Mongolia-focused copper miner Turquoise Hill Resources has reported that its Oyu Tolgoi mine had to declare force majeure on concentrate contracts due to COVID-19 health and safety precautions at the Chinese border. 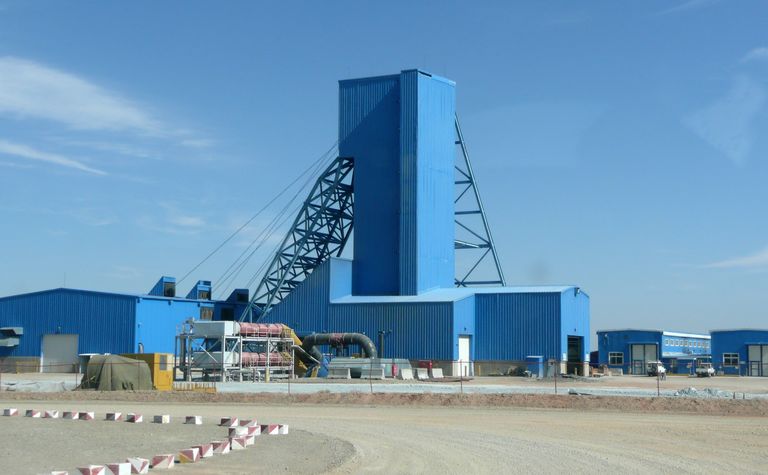 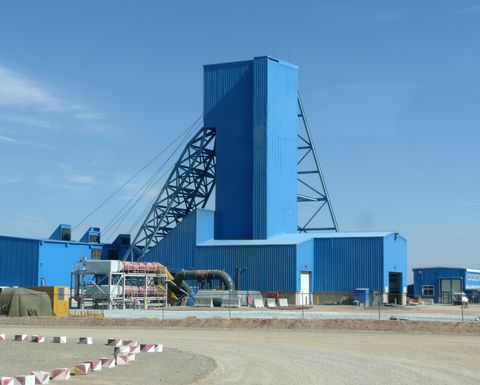 Oyu Tolgoi said it was supporting talks between the Mongolian and Chinese governments that aim to resume the shipments of copper concentrate to Chinese customers, "as soon as possible".

Vancouver-based Turquoise Hill also noted that two confirmed COVID-19 cases had led to a halt of underground work while further testing gets underway, although the open pit mine, concentrator plant and bagging plant have continued to operate uninterrupted.

Earlier this month, the company's chief executive officer, Ulf Quellmann, resigned Rio Tinto told the company that it plans to vote against his re-election at the annual shareholders' meeting in May.