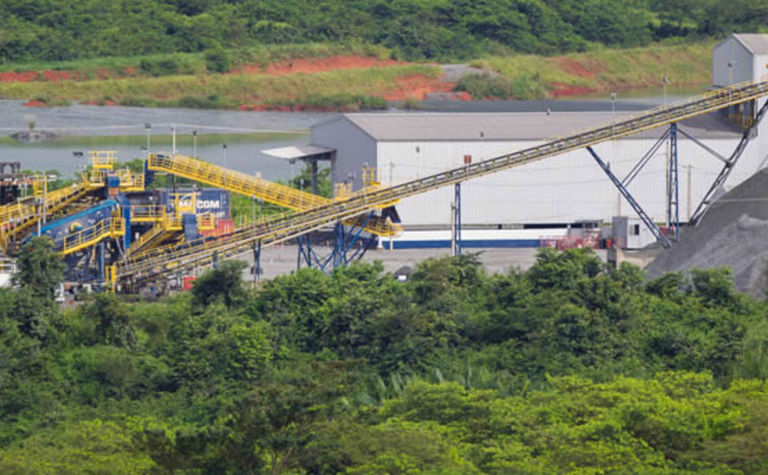 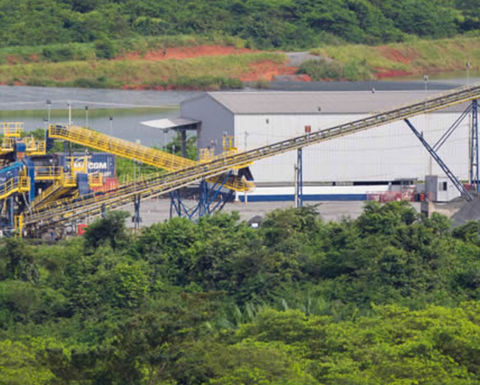 Brazil has one of the world's worst COVID-19 outbreaks, and Cole revealed today that while OZ was working in areas that were less affected than other provinces, its workers were not immune.
About 20% of its workforce is understood to have contracted the disease, and while most have recovered, one worker has succumbed to the virus.
Cole said the situation in-country was "as bad as it has ever been", and was deteriorating with no sign of that trajectory changing.
While he said the Carajas region remained highly prospective for copper developments, the ongoing COVID-19 situation added "a difficult overlay" to its ongoing risk assessment process.
"We won't make any rash decisions in this environment, and Carajas is still very much part of the plan," Cole said.
Recent rains and slow progress at the Pedra Branca development, in part caused by an ongoing need to test and isolate workers, means OZ's Carajas East hub may not reach its production target of 10,000-15,000 tonnes this year.
The good news is that the Antas operation performed well last quarter, and overall, Cole said OZ expected to meet its 2021 production guidance thanks to excellent results at Prominent Hill and Carrapateena in South Australia, though costs had been impacted by the strength of the Australian dollar and the weaker gold price, and the company needed to modify its expected cost guidance for the year.
All-in sustaining costs are now expected to be US$1.30-1.45 per pound of copper, up from $1.10-1.25/lb.
In total, OZ produced 26,842t copper and 55,150 ounces gold at $1.365/lb for the quarter.
The reliable Prominent Hill underground delivered 15,165t copper and 34,809oz gold for the period, from the highest quarterly underground material movement to date, with good performance from the Malu paste plant.
At Carrapateena, production was 9799t copper and 18,872oz gold, despite a shortage of mining fleet following the transition of the contract to Byrnecut, as the new contractor addresses a maintenance backlog.
The company has also approved a A$12 million boost in spending at its West Musgrave project in Western Australia, with drilling and surveying program to help assess the 156Mt at 0.6% copper Succoth deposit, 13km from the Nebo-Babel deposit.
Cole said drilling of Nebo-Babel copper-nickel deposits was going so well that OZ had decided to take a fresh look at Succoth with a view to incorporating it into the base case development after all.
The drilling aims to convert some of the inferred resource to indicated, which will allow production targets to be defined, either as an additional source of copper to derisk more volatile nickel markets, as a boost to annual production, or as a potential mine life extension.
"For a small spend it gives optionality, and may change shape and scape of project," Cole said.
OZ ended the quarter with net cash of $19 million, with cash of $114 million and debt of $95 million. There was also a net reduction of $5 million in the revolving debt facility.
OZ shares were steady at $24.58 today, capitalising the company at $8.2 million.