THIESS has secured five contract extensions with a combined revenue of US$101 million to provide mining services at coal and gold projects in Indonesia. 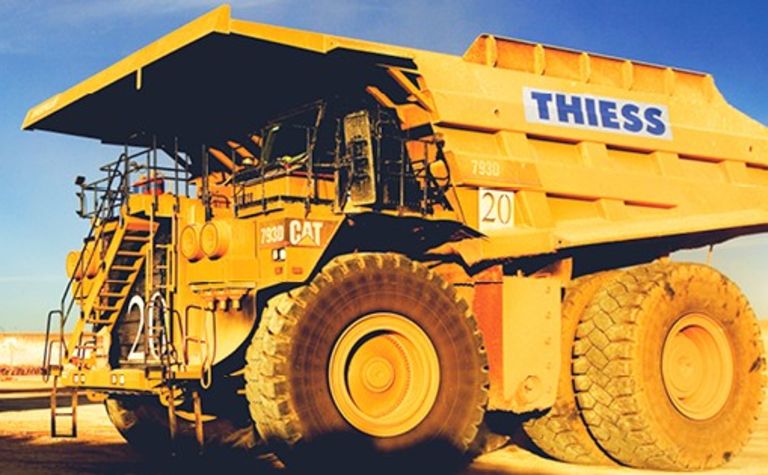 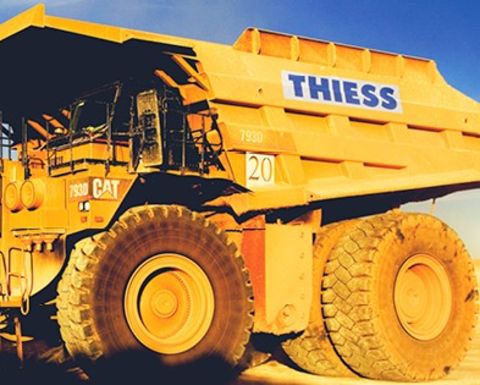 The contracts include works at Harum Energy's Mahakam Sumber Jaya coal mine in East Kalimantan, Wahana Baratama Mining's Wahana coal mine in South Kalimantan, Cakrawala Langit Sejahtera's Hanoman boundary works at the Arutmin Indonesia's mine concession and also at its Satui port operations.

It has also won the contract for Geopersada Mulia Abadi's Toka Tindung gold mine in North Sulawesi, Indonesia.

Under the extensions, Thiess will continue to deliver mining services to each of the projects such as mine planning, design and execution, drill and blast, waste removal and rehabilitation, and port operations.

"We look forward to building on these positive working relationships and providing certainty of delivery at each of these projects," he said.

Thiess executive general manager - Asia Cluny Randell said the company had demonstrated its ability to work flexibly with clients to meet their objectives in an everchanging market.

The arrival of the trucks marks the first time these trucks have been used in Chile.