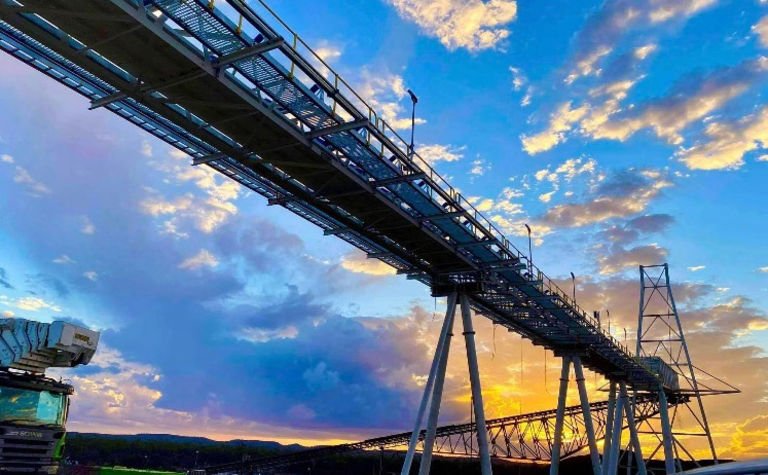 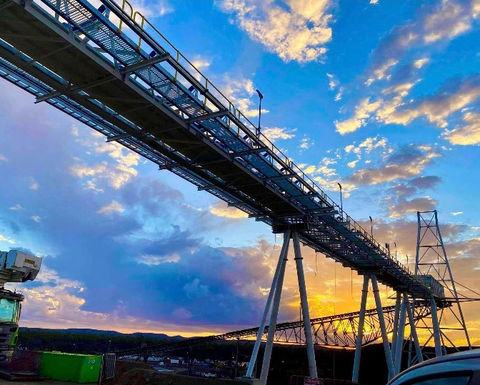 The company will supply cranes and other specialty resources to several Anglo American mines in the Bowen Basin region of Queensland, Australia. Anglo American operates two open-pit and three underground mines in the area, and is the third largest seaborne exporter of metallurgical coal globally.

Boom's scope of works at Anglo's coal mines includes all general and speciality lifting requirements and all major shutdowns. The company said it will utilise a core crew of experienced personnel and assets to deliver project assurance, including both planned and reactive maintenance works.

Boom Logistics has also begun project work with conveyor group Fenner Dunlop at the Aquila underground metallurgical coal mine in Queensland to construct a new stacker conveyor. The Aquila mine is part of Anglo American and Mitsui & Co's Capcoal joint venture.

Tony Spassopoulos, CEO and managing director of Boom Logistics, said he was pleased at the consolidation of Boom's long-standing relationship with Anglo. He concluded: "We are proud to be recognised by the communities in central Queensland as a key service provider within this region."

In May, Boom Logistics was awarded a major contract worth A$15 million (US$11.2 million) by BHP for smelter maintenance at its Olympic Dam mine in South Australia.