Rio Tinto has closed one of four furnaces at the Richards Bay Minerals smelter in South Africa as a result of the escalating security situation in KwaZulu-Natal province. 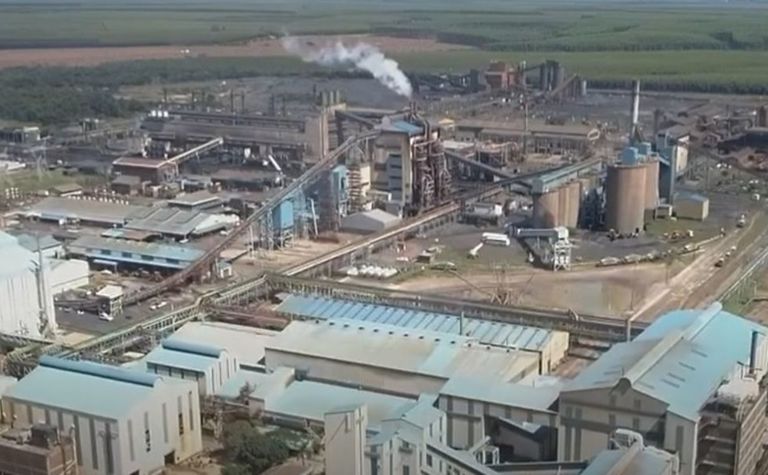 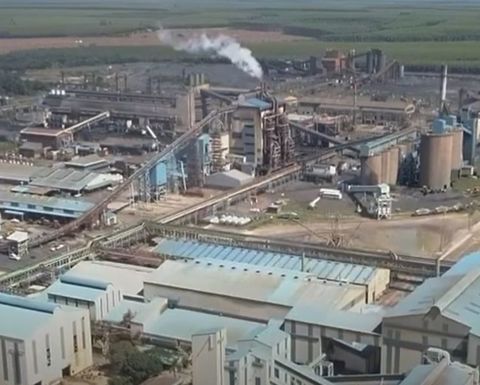 Rio said the closure was necessary due to the depletion of feedstock caused by the security situation's impact on mining operations.  The heavy mineral sands mine and smelter have been the target of violent protests in recent weeks, with protesters blocking access to both.

A senior manager at RBM, in which Rio holds a 74% interest, was shot dead on May 24, and the company declared Force Majeure on customer contracts at RBM on 30 June.

"Shutting a furnace has a major impact on the business and broader community and it not a decision we have taken lightly,"  said Rio Tinto chief executive Minerals, Sinead Kaufman.  "However, we will not put production ahead of the safety of our people and there are still fundamental criteria that must be met before we can resume operations in a sustainable manner".

RBM mines the mineral sands of northern KwaZulu-Natal province and produces predominantly ilmenite, rutile and zircon. It has a workforce of some 5,000.

The company plans a $463 million expansion of the project through the construction of the Zulti South project.

In June, Mining Journal reported that The National Union of Mineworkers in KZN had also expressed concerns about the state of the mining sector in the province in May, citing challenges including high unemployment, endless road blockages, ambiguous social and labour plans and non-compliance and concerns around community relocations and compensation.

Operation is a major global producer of heavy mineral sands.